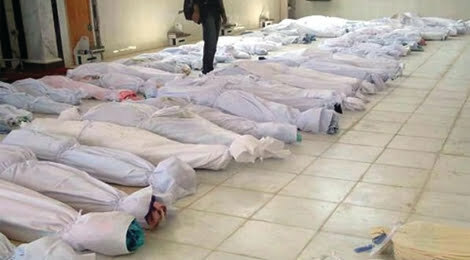 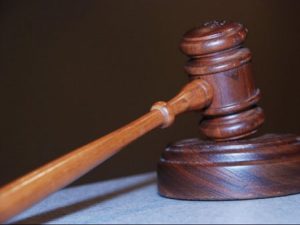 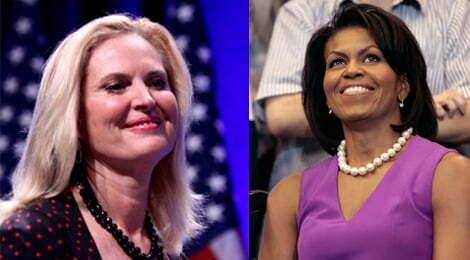 The battle for the vote of American women is taking shape, and with it the influence that Michelle Obama and Ann Romney have on the electorate.