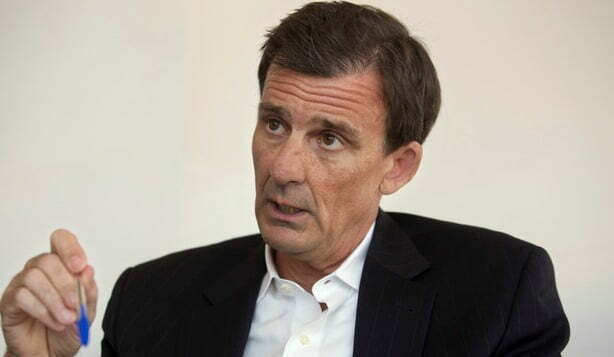 U.S. Agency for International Development (USAID) Assistant Administrator for the Bureau of Democracy, Conflict, and Humanitarian Assistance, R. David Harden, is visiting Ethiopia As of yesterday, the US Embassy said in a statement. Harden’s visit, which will last until Oct. 23, comes amidst growing intensive crackdown on dissident in Ethiopia following the declaration of State of Emergency for six months.

According to the statement, “Harden will meet with high-level government officials and will reiterate the long-standing call by the United States government for the Government of Ethiopia to respect its citizens’ constitutionally-guaranteed freedoms of expression and association.”

During his meetings with senior government officials, Mr. Harden “will reiterate the importance of peaceful dialogue, democratic reform, political pluralism and respect for fundamental freedoms for the sustainability of Ethiopia’s economic and development gains,” the embassy further said.

In addition to senior government officials, Mr. Harden will also meet representatives of non-governmental organizations, who are important to developing credible democratic governance and civil society. “In addition, Harden will meet with officials from the United Nations, including the World Food Program, to discuss refugee issues and efforts to lift rural regions out of poverty and create communities resilient to climate shocks.”