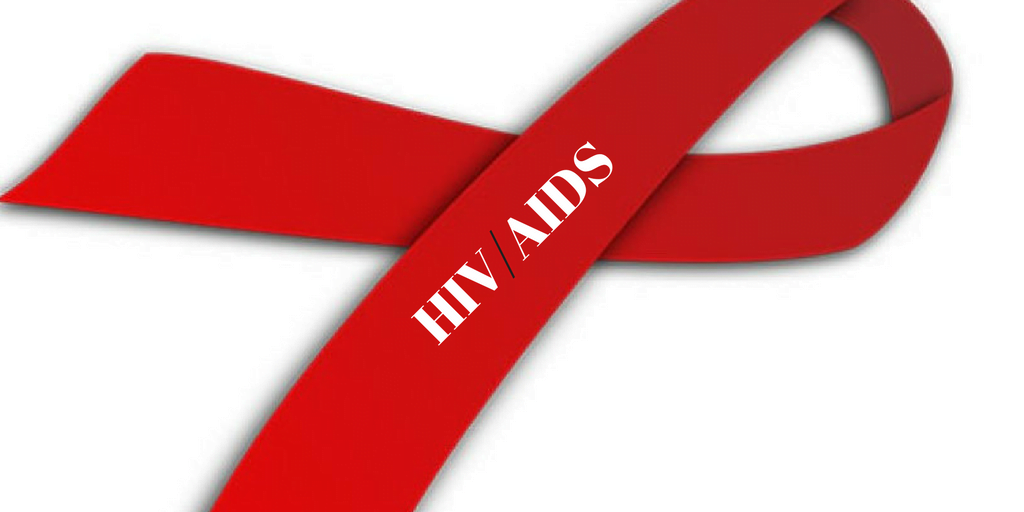 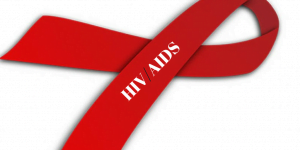 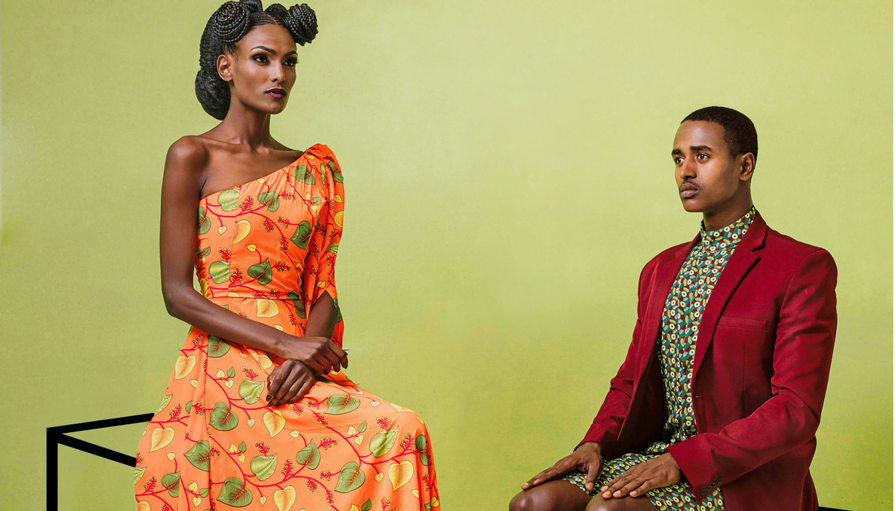 Addis Abeba, September 29/2017 - The Hub of Africa Fashion Addis Week (HAFW), with the support of Vogue Italia /Talents, announced its sixth annual international fashion week to be held between October 5th and 8th 2017 here in the capital Addis Abeba. “This year’s two-day runway events will 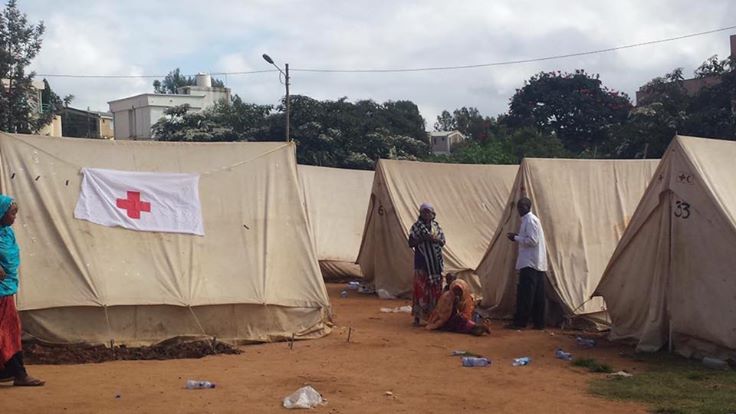 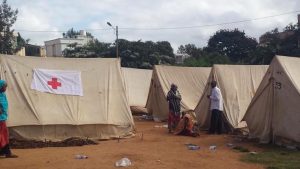