Nairobi , June 6, 2017 — Widespread drought, food insecurity, and conflict across East Africa and Yemen have now directly resulted in a massive and deadly cholera and acute watery diarrhea (AWD) outbreak, putting millions of children at even more immediate risk, the International Rescue Committee (IRC) said today. Immediate action is required to address it before more lives are lost unnecessarily from this highly contagious disease. The number of cases has rapidly increased in May 2017 alone – more than doubling in Yemen and almost doubling in South Sudan. There are now more than 130,000 cases of acute watery diarrhea and cholera, resulting in over 2,100 deaths across South Sudan, Somalia, Kenya, Ethiopia, and Yemen. 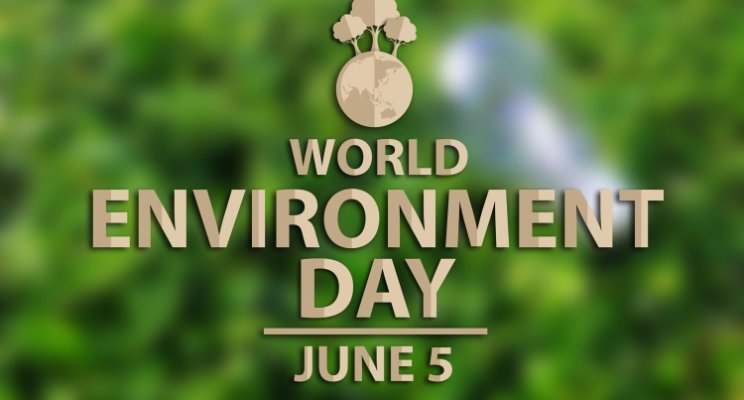 Commentary: A greener future will not be decent by definition, but by design

Guy Ryder    Addis Abeba, June 05/2017 - Climate change is the result of human activity. That activity is, for the most part, work or work-related. It is only logical then that the world of work has a key role to play in finding a solution