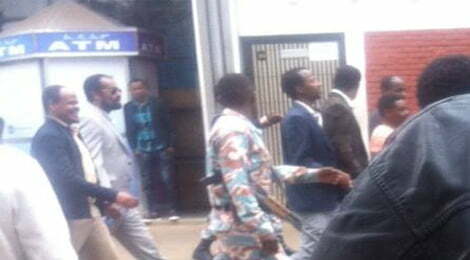 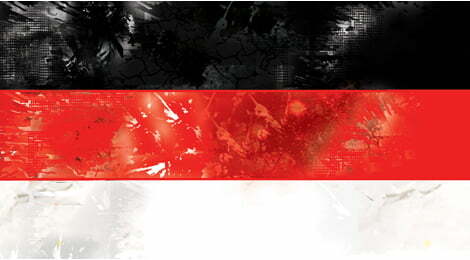 In his ground breaking study, An American Dilemma: The Negro Problem and Modern Democracy, the Swedish Nobel-laureate economist Gunnar Myrdal described America’s race problem as a vicious cycle in which whites oppressed blacks and then blamed their alleged poor performance as the reason for their oppression. The way to break this cycle, Myrdal suggested, was to disprove whites’ preconceived notions by extending to blacks the promise of the “American creed.” Once African-Americans started to demand that the principles of liberty, equality, justice and fair treatment of all citizens inherent in the US Constitution be extended to them, change started to occur. Myrdal himself was surprised at the speed with which the rampart of discrimination began to crumble, beginning with the Supreme Court outlawing of school segregation in 1954.