Although Moscow insists its official stand toward Syria hasn’t changed a bit, there are increasing signs that speak differently

While still firmly opposed to any form of Western military intervention in Syria, there have recently been signs that Moscow is trying to dissociate itself from the regime of Bashar al-Assad.
Although Russian foreign minister Sergei Lavrov stated on November 6,2012 in Amman, Jordan that, “we have no plans to change” Russian foreign policy toward Syria, three days later an unnamed “high-level” Russian diplomatic source told the Russian daily newspaper Izvestiathat “Assad’s departure” was one possible outcome of the ongoing conflict.

As the author Leland Foster Wood wrote, success in marriage is much more than a matter of finding the right person. So many people are concerned merely about finding “Mr. or Ms. Right.” It never occurs to them that they themselves should also be right in view of the fact that marriage is for and made by two persons. It is true that marriage is for two and is what they make it. Two persons have to pull together if the best results are to be obtained. 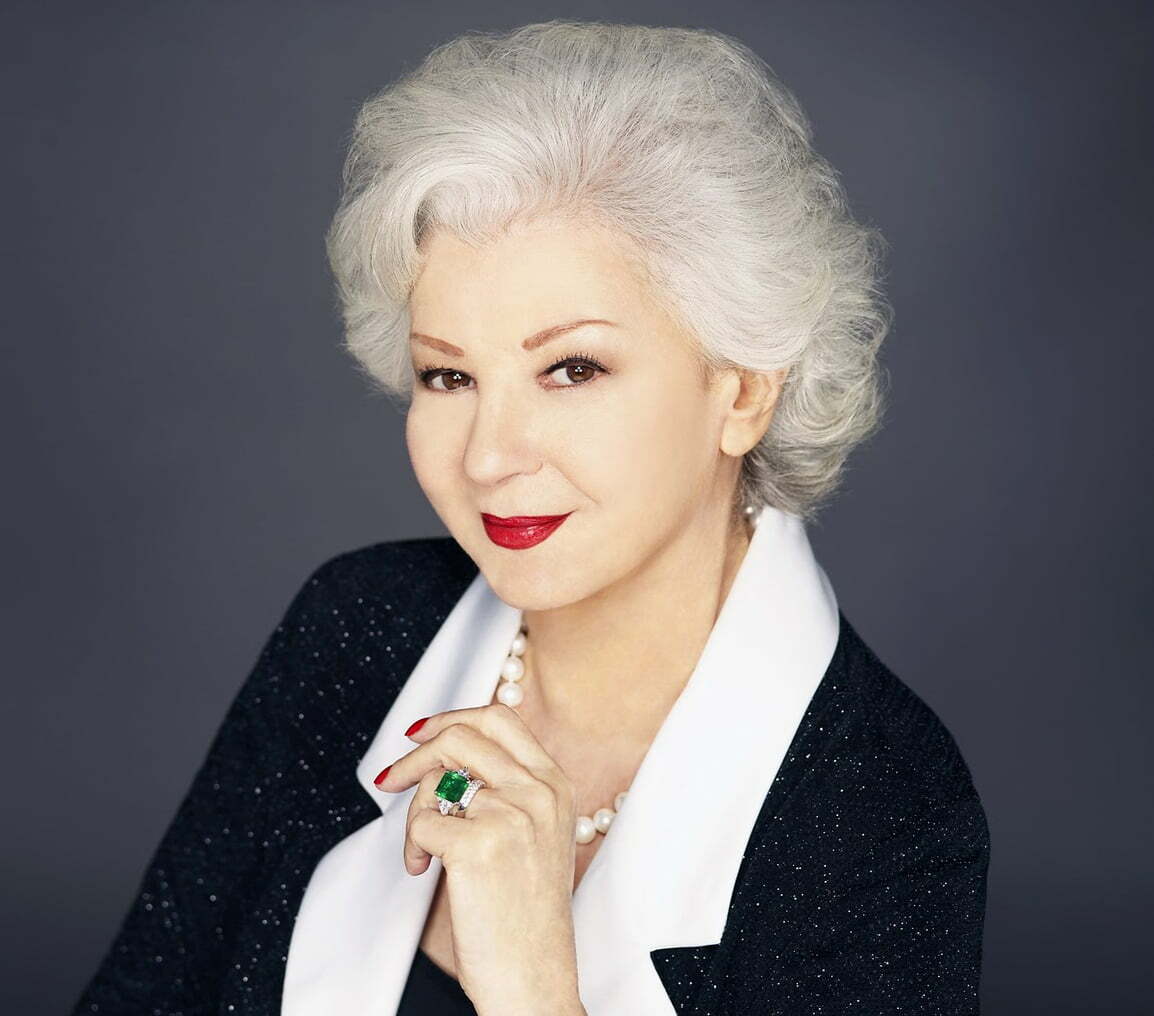 Elizabeth Grant: Beauty and glamour coming to its rightful place

The world’s finest skincare and beauty products company is coming to Ethiopia; it feels it came to its rightful place

According to the official company profile of Elizabeth Grant, a worldwide renowned multi-million dollar company producing the finest skincare and beauty products, its founder Elizabeth “did not always have the flawless skin she has today. Damaged during the Second World War, her skin was a constant source of personal shame and embarrassment – to the point where she avoided going out in public and living her life fully.”