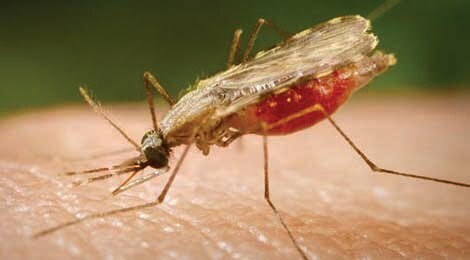 The columnist Salehedin Eshetu Getahun has made a fair analysis about the problems of Islam in Ethiopia. But at the end he made unfair conclusion by using the opinion of a so-called Mohammed wherein he asserted that no significant ministerial position has been held by a Muslim in Ethiopia. I, as a citizen of Algeria residing in your nice country, was surprised to read such a misleading conclusion. Has the good writer forgotten or deliberately overlooked that there are key posts in the cabinet of PM Meles Zenawi held by Muslims? What about Mr. Sufian Mohammed, Minister of Finance and Economic Development? What about Mr. Jundedin Sado, the Minister of Civil Service and what about Mr. Redwan Hassen , Senior Adviser with the rank of a minister in the office of PM Zenawi? What else do we need? Is it not a great thing to have these people in the government in a country where, according to the past history, Muslims were never considered as citizens in equal status with Christians? I think your editorial team should examine
articles before they appear in public.