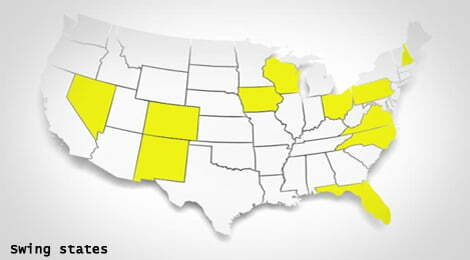 Popular or unpopular, you can still be President – or maybe not

Answer:  All failed to win the American Presidency despite the majority of American people voting for them.

How can this happen in the world’s foremost democracy?

The United States and other Western countries have been highly critical of Russia for supporting the regime of Syrian President Bashar Assad. There are, however, some uncomfortable similarities between Russian policy toward Syria and U.S. policy toward Bahrain. 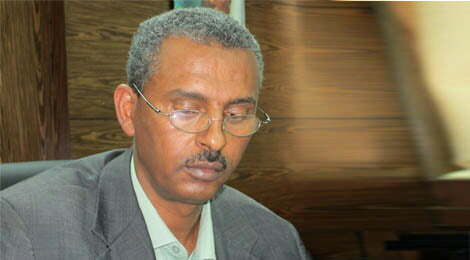