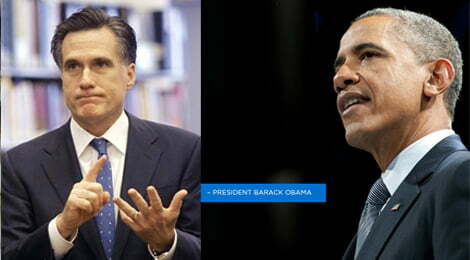 Sex, Race and Religion:  Does it matter?

This election may offer some hard choices for voters driven by prejudice.  Americans must decide between a man fathered by an African, who supports gay marriage, and a conservative Mormon, a religion that once advocated polygamy and only lifted its ban on African men in the priesthood in 1978.

Prosperity for many or misery for all? In Rio we will choose the future we want

In just over a week, world leaders will gather in Brazil for the Rio +20 Summit to decide what kind of future we want. Twenty years after the original earth summit, the theme is the green economy in the context of sustainable development and poverty eradication.

Why is the conference important and why the aspirations for a ‘green economy’? A green economy is one that results in improved human well-being and social equity, while significantly reducing environmental risks and ecological scarcities. Growth in a green economy is driven by investments that reduce pressures on the environment and the services it provides us, while enhancing energy and resource efficiency. 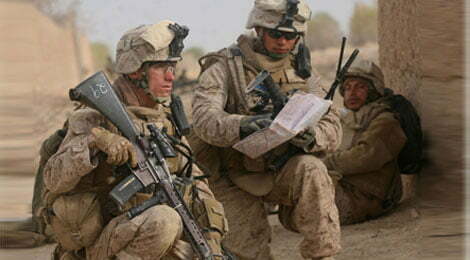 Ending the War on Terror: Is there a role for conflict resolution?

The Obama Administration has placed increased emphasis on killing terrorists via drone attacks or other means.  But this alone will not end the War on Terror.  Terrorist organizations such as Al Qaeda and its many affiliates seem to have no trouble finding new recruits to take the place of those the U.S. kills.  Reducing, if not ending, the flow of new terrorist recruits, though, could occur through resolving the various local and regional conflicts that are linked to the overall War on Terror.