World News, Topic of the Month 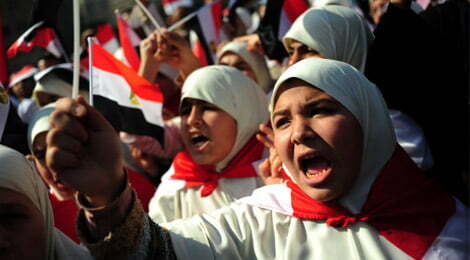 24 is the number of countries scheduled to conduct national elections in the year 2012. Plenty of reasons to shed tears; tears of euphoria and of sadness alike.

We live in a complicated global system that gives us plenty of reasons to shed tears. I know I am not inclined to cry but there have been a couple of times when I found myself weeping uncontrollably, in the immediate aftermath of the third (and historic) Ethiopian national election in 2005, for instance.

AAU – home of aristocracy and aversion 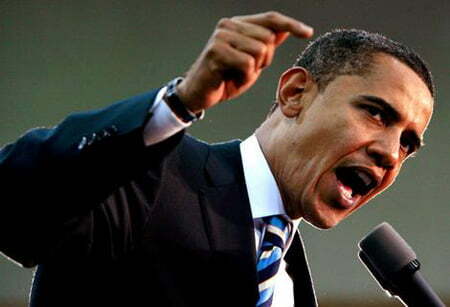 The re-election of a dangerous president in modern American history

The battle for the Republican nomination for President is entering its final phase and, unsurprisingly, the rhetoric of the candidates has intensified. Newt Gingrich has labelled President Barack Obama as the most dangerous president in American history.  Gingrich, locked in an increasingly vitriolic nomination battle with Mitt Romney and Rick Santorum, believes defeating President Obama is a matter of national security.