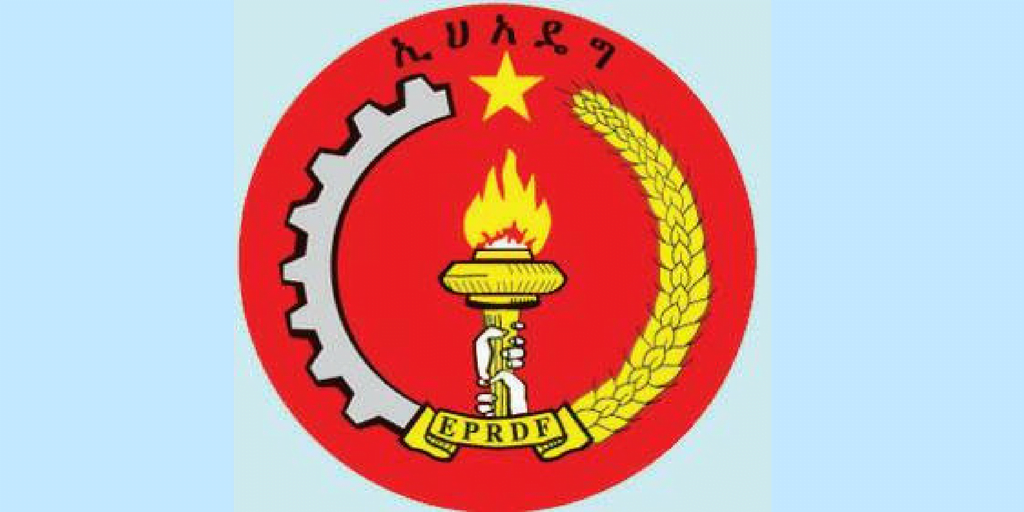 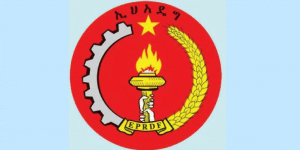 The long awaited and trice postponed executive committee of the 36 powerful bloc of the ruling EPRDF party meeting will be held as of the coming Sunday, March 11/2018, the party announced.

The party’s facebook page quoted its secretariat and newly elected chairman of the the Southern Ethiopian People’s Democratic Movement (SEPDM) Shiferaw Shigute, as saying the EC’s meeting will start on Sunday. But it said more details will follow soon. Shiferaw is reportedly briefing the media at the moment.

If the party sticks to its earlier schedule, the EC’s meeting will subsequently to be followed by the 180 member council meeting of the party, during which a new prime minister will be elected among potential candidates.

Below is Addis Standard’s original story before the meetings were postponed.

No change of top leadership within ANDM as Demeke Mekonnen and Gedu Andargachew remain as chairman and deputy of the party; Getachew Ambaye, formerly the minister of Justice and currently the attorney general, replaced Ambassador Kassa Teklebirhan, former Minister of Federal Affairs and Pastoral Area Development, who was recently appointed as Ethiopia’s Amb. to the US, and joined ANDM’s executive committee

Addis Abeba, February 23/2018 – The much anticipated meeting of the Council of Ethiopia’s ruling party, EPRDF, will begin on Thursday March 01/2018 and will take place for three consecutive days until Saturday March 03/2018,  a source with knowledge to the matter told Addis Standard.

According to our source, the meeting is expected to discuss three outstanding issues. They are, in order of appearance: evaluating the party’s six months performance report; approving the resignation of Prime Minister Hailemariam Desalegn; and finally electing a new party chairman and a prime minister to replace the outgoing PM.

However, the Council’s meeting will be preceded by a meeting of EPRDF’s powerful bloc of 36, the executive committee, which has nine members each from the four parties that make up the party, between Monday and Wednesday next week.

Although the announcement of election of the new chairman and the prime minister (a position traditionally been held by the same person), is one that’s eagerly awaited at the end of the Council’s meeting, much of what would happen during the Council’s three days meeting will be mapped out during the executive’s meeting between Monday and Wednesday, according to our source said.

The Council’s meeting, including the election of the chairman and the prime minister, will take place soon after the end on Wednesday of the executive’s  meeting.

Except for the Tigrayan People’s Liberation Front (TPLF), all the three parties are expected to field their respective nominates.

During the last several weeks, the executive and the central committees of each parties have been conducting their own meetings in what the parties told their constituencies were meetings aimed at bringing about reforms, including leadership reshuffles. TPLF was the first to have finalized its meetings with major reshuffles both in the leadership and its executives.

Yesterday, the 81 members of the OPDO Central Committee have announced a reshuffle within the party that saw the position of the party’s chairman move from the Oromia region’s president, Lemma Megerssa, to the his vice president and party secretariat, Dr. Abiy Ahmed. Many consider the move as OPDO’s calculated move to field Dr. Abiy, who is a member of parliament, as potential candidate of the party for the position. Currently Lemma Megerssa is not a member of parliament, which disqualifies him from becoming the country’s prime minister.

This morning, a statement published on the ANDM’s Facebook and Twitter pages said the party’s executive and central committee have completed their weeks long meeting last night. The party said a statement will be issued on the decision of the meeting.

However, another source told Addis Standard that as per the information until last night, the central committee has not changed or reshuffled the current leadership of the party. Currently, Demeke Mekonnen, also the deputy prime minister of the country, is the chairman of ANDM while Gedu Andargachew is the deputy chairman and the president of the Amhara regional state, the state ANDM is government.

The third party, the Southern Ethiopian People’s Democratic Movement (SEPDM), the party from which Prime Minister Hailemariam Desalegn resigned as chairman simultaneously when he resigned from his post as chairman of EPRDF and Prime Minister, is expected to complete its central committee meeting early next week, “most likely by Tuesday”, a member the committee told Addis Standard . However, the party seemed to have been consumed by a rift between those who insist in assigning an SEPDM member to fill the vacant position of the outgoing PM, and those who insist on a fresh start. “One of these two groups is going to win the debate,” our source said. Commenting on the proceeds of the council’s meeting, our source said, “if all goes as planned, we may know who the next prime minister will be as early as Friday or Saturday March o2 or 03.”

Ethiopian politics is going through one of the most unpredictable crisis following a succession of nail biting events since the last one week. On Thursday February 15,  Prime Minister Hailemariam Desalegn said he was resigning from his role as both Prime Minister and Chairman of Ethiopia’s ruling party EPRDF, as well as his position as chairman of his own party, the Southern Ethiopian People’s Democratic Movement (SEPDM). The executive committee of both the EPRDF and SEPDM have quickly accepted the resignation, leaving the final and binding decision to the 180 strong members of EPRDF’s Council.

The news of the Prime Minister’s resignation was followed quickly by a decision on Friday by the council of ministers to impose yet another six months nationwide state of emergency and establish a military command post to oversee the emergency decree. On Wednesday this week, Siraj Fegessa, minister of defense, outlined details of the state of emergency, including restrictions on unauthorized public gatherings and a gag on regional authorities from discussing security issues of their respective regions with media without the permission of the command post, established to oversee the state of emergency’s implementation and is led by Siraj himself. Unlike the 2016 -17 SoE, the fresh decree also restricted citizens from speaking to the media criticizing its provisions and implementations. AS