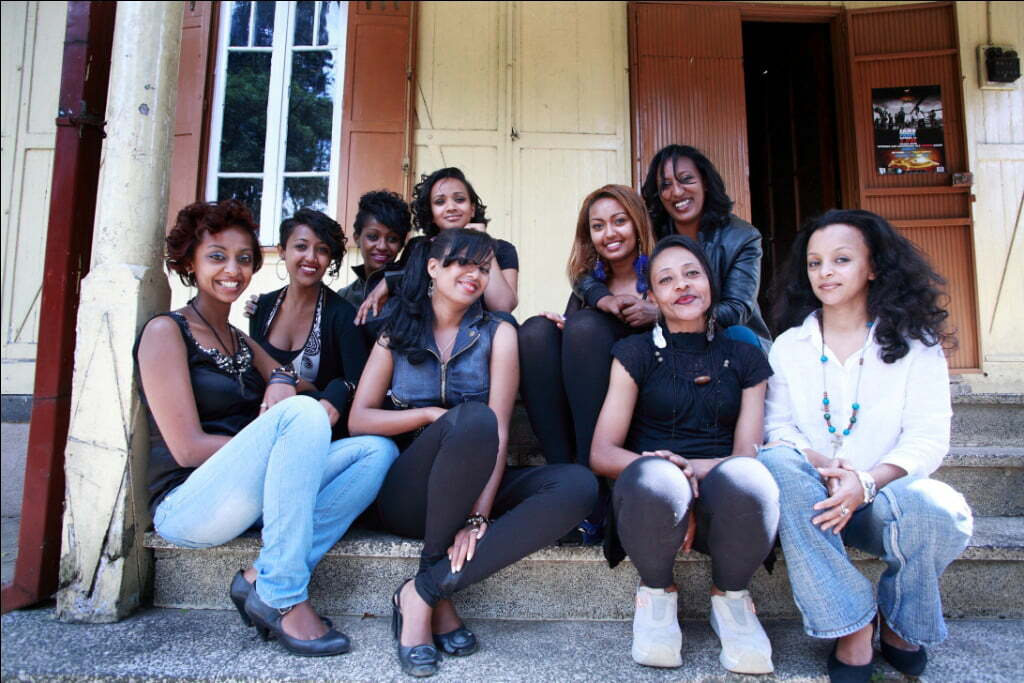 Never in the history of Ethiopian music has there been a creation of an all female band until Jananites, a nine piece band which has three lead vocalists, three guitarists, two keyboardists and a drummer all in their twenties. 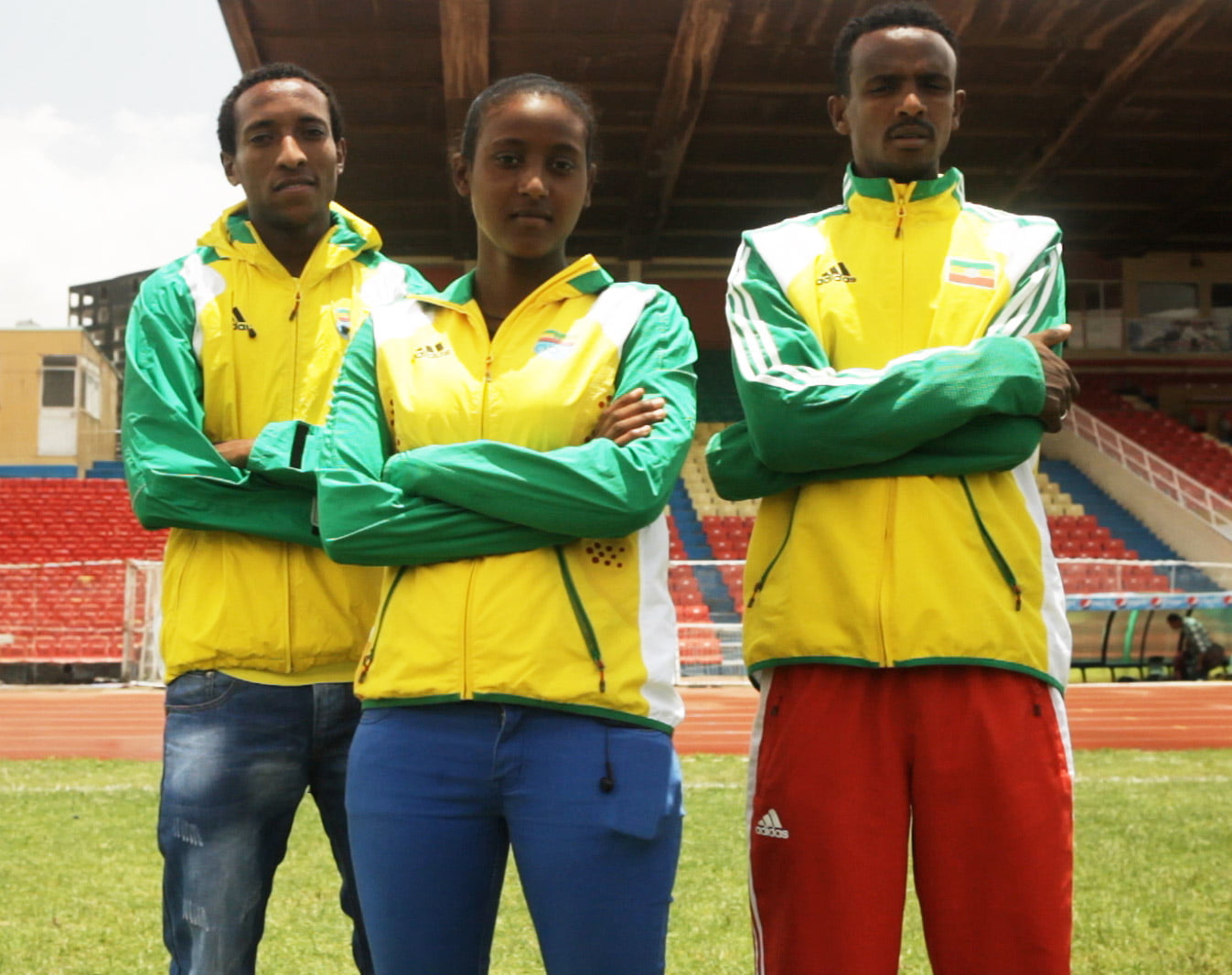 The dramatic and moving experiences of three young Ethiopian competitors in the recent Olympic and Paralympic games in London are captured in a powerful new documentary, Hopes of Ethiopia II. The ten-minute film is a follow up to an earlier film highlighting the participants’ hopes and dreams before the competitions.

The three characters featured in the documentary are Yanet Seyoum, Ethiopia’s first female Olympic swimmer; an 800 and 1500 meter Paralympics runner, Tesfalem Gebru, and the 800 meter Olympic runner and a new sensation in Ethiopia’s athletics, Mohammed Aman.

“Tej be-brlle , neger be-missale”, is an ancient Ethiopian saying, which literally means ”  “tej “- a traditional drink mainly made from honey- may be drunk out of “brille” – a bulgy glass with a narrow, long neck and “neger” – an example or  a proverb – belongs to oration or talk.