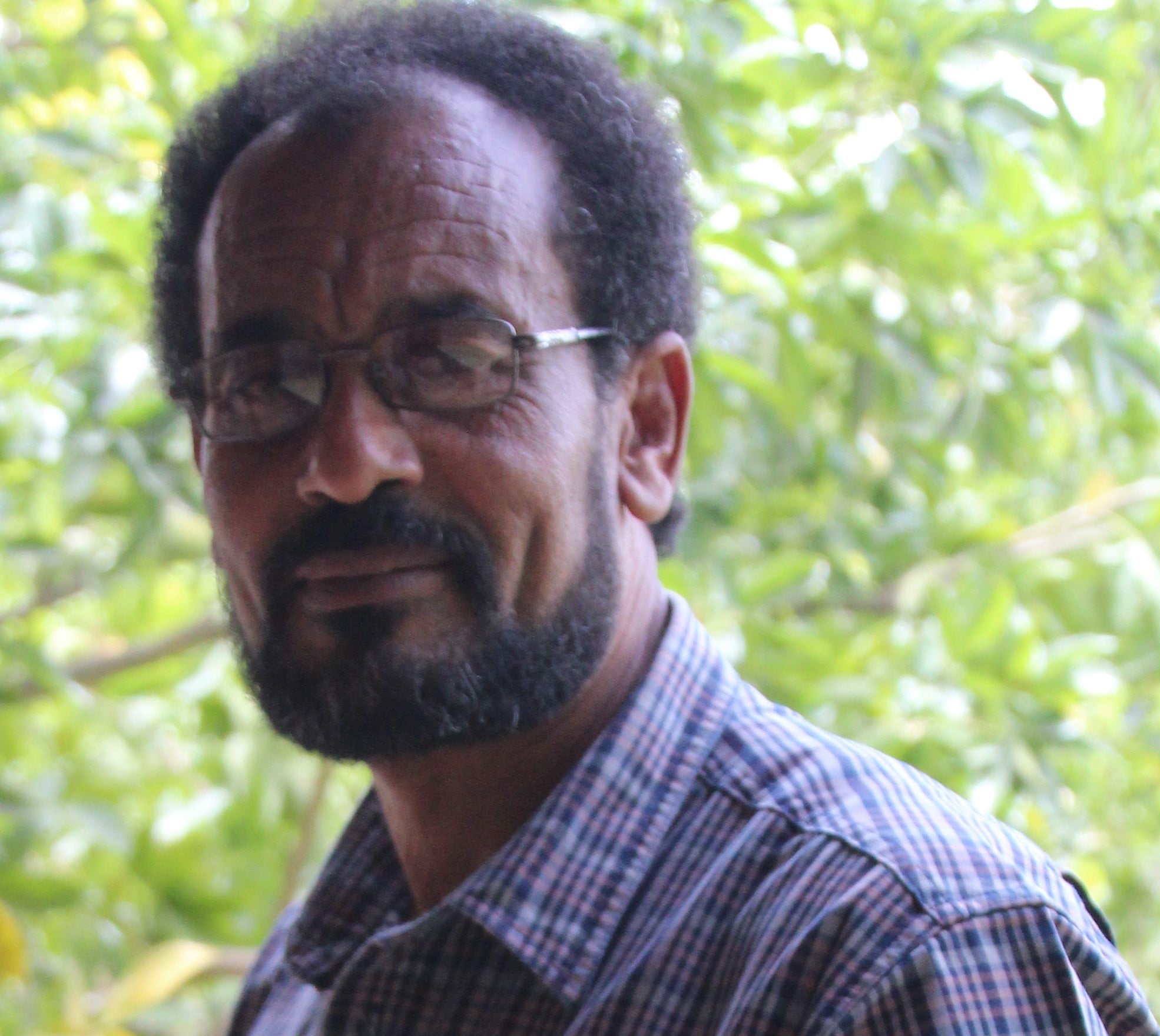 Mahlet Fasil Addis Abeba, May 15, 2017 - The federal high court 4th criminal bench has once again adjourned to June 07 a key verdict on one of the high-profile terrorism charges in the file name of the first defendant Gurmesa Ayano et al.  Included 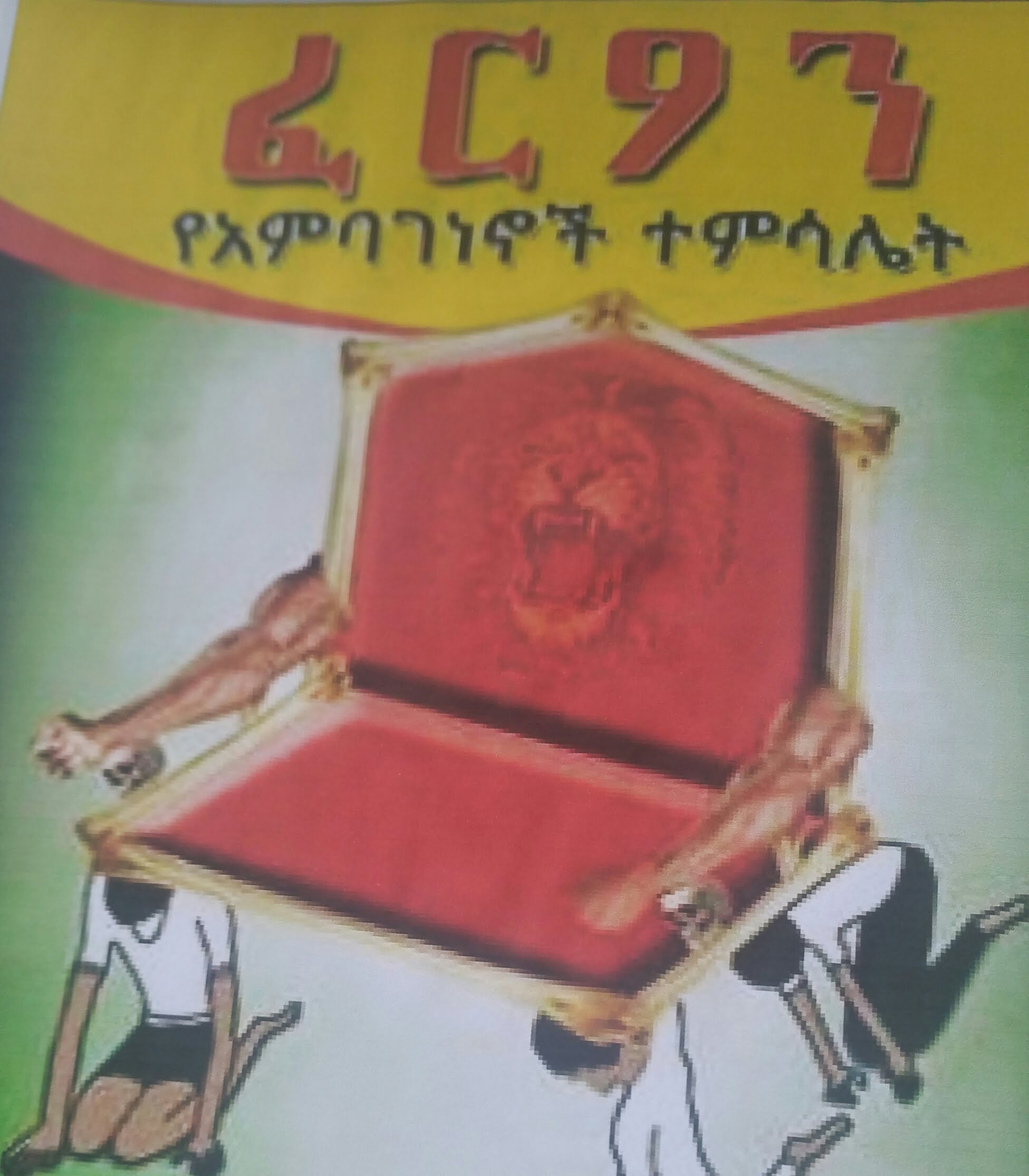