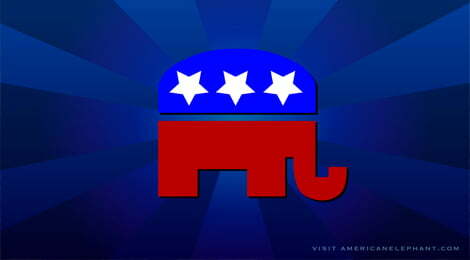 It’s finally over, and Republicans are asking what they do next.  Your candidate for President lost, failing to win the electoral vote, the popular vote, the state he was once governor, and all the states he once called home. 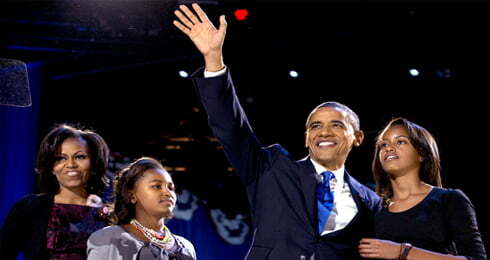 A Democratic president, a Republican U.S. House of Representatives, and a Democratic U. S Senate is where this election started, and it is where it has ended

Barack Obama returns to the White House with an election victory brilliantly orchestrated by his campaign team. Democrats attacked Republicans at their weakest areas, and triumphed.