Voluntariness is a tricky concept in Jewish religious tradition. A classical case is divorce rules: when a Jewish woman wants a divorce, her husband is the only one who can give her that. But if he refuses, the Rabbis can pressure him to give a divorce until he says: “I am willing”. The pressure may include anything from fine through imprisonment to physical punishment. A new party led by a populist new-comer has got elected two Israelis of Ethiopian origin. What will be next is a curious case

The military attack on Gaza last November, what I called here “Operation unseat Barak “, ended in yet another Israeli victory – if you ask the Israeli on the street that is; indeed the results of the January 22nd general election show that the big fiasco led to Defense Minister Ehud Barak’s retirement, at least for the time being. 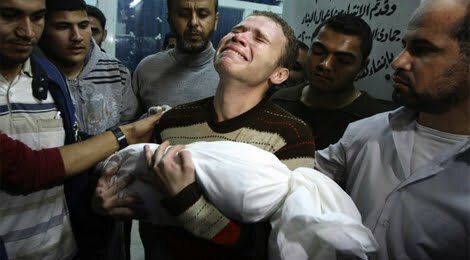