Arab prospects beyond the Arab Spring

In December 2013, at a makeshift cultural center in downtown Cairo, a young Sudanese recited poems from The Papers of Room No. Eight, a collection written by the Egyptian poet Amal Donkol weeks before his death in 1983. He finished his recitation with the poignant “Do not dream of a happy world”; tears sparkled in the eyes of the elderly woman next to me. It was a fitting reflection on current conditions in the Arab world nearly three years after the start of what came to be known as the “Arab Spring.” 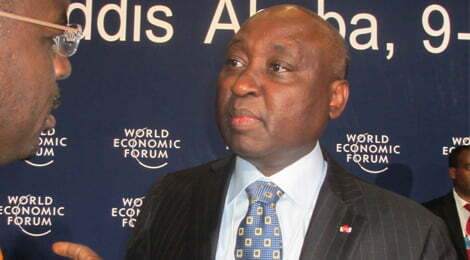 The story of infrastructure in Africa is simply depressing. That may be about to change now but the final push is hanging in the balance of its leaders’ resolve

In the midst of the stormy gathering in Addis Ababa of the 18th AUC summit at the end of January this year, on Monday Jan. 30th 2012, a sideline meeting of the 54 heads of state and government officially endorsed the launching of an ambitious yet little known initiative called Program for Infrastructure Development in Africa (PIDA), a multi-billion dollar initiative that has first surfaced in July 2010 in Kampala, Uganda, on the sidelines, again, of the 16th AU summit.

A year and half later PIDA succeeded to become one of the few common agendas that have brought the 54 African countries into a rare harmony. The lead agenda during January 2012 summit was the election of the next Chairperson, which the leaders have failed to do. It would have been a complete waste of yet another chance for Africa had they have also failed to throw their backing behind PIDA. 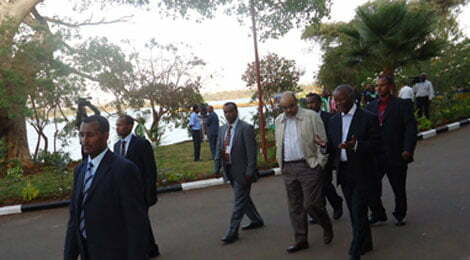