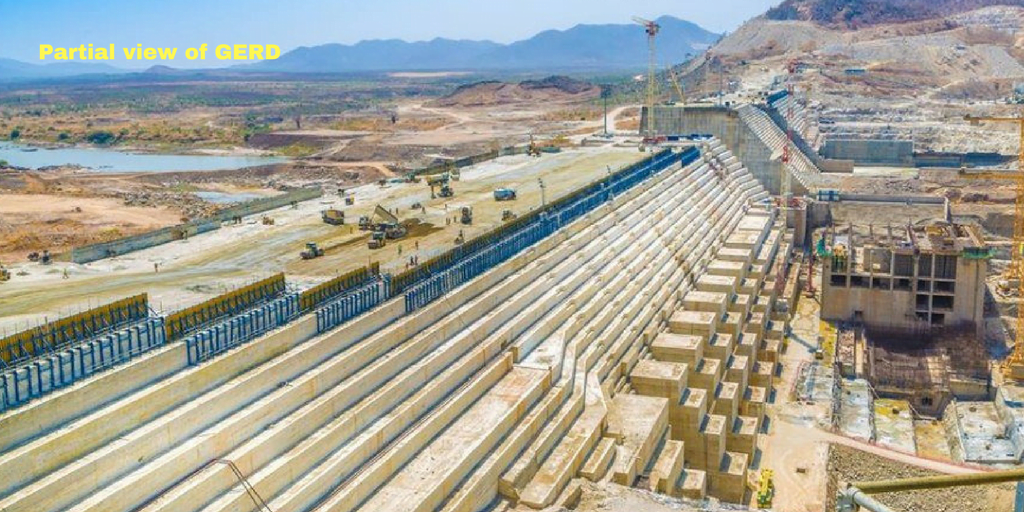 In-depth analysis: Past agreements on the Nile in view of the Law of Treaty and the CFA

Nebiyu Tedla Addis Abeba October 11/2017 – The use of the Nile River has for centuries been monopolized by the lower riparian countries that claim ‘historic right’ over the waters. The hegemony over the Nile Waters has been under these countries, thus building tensions among 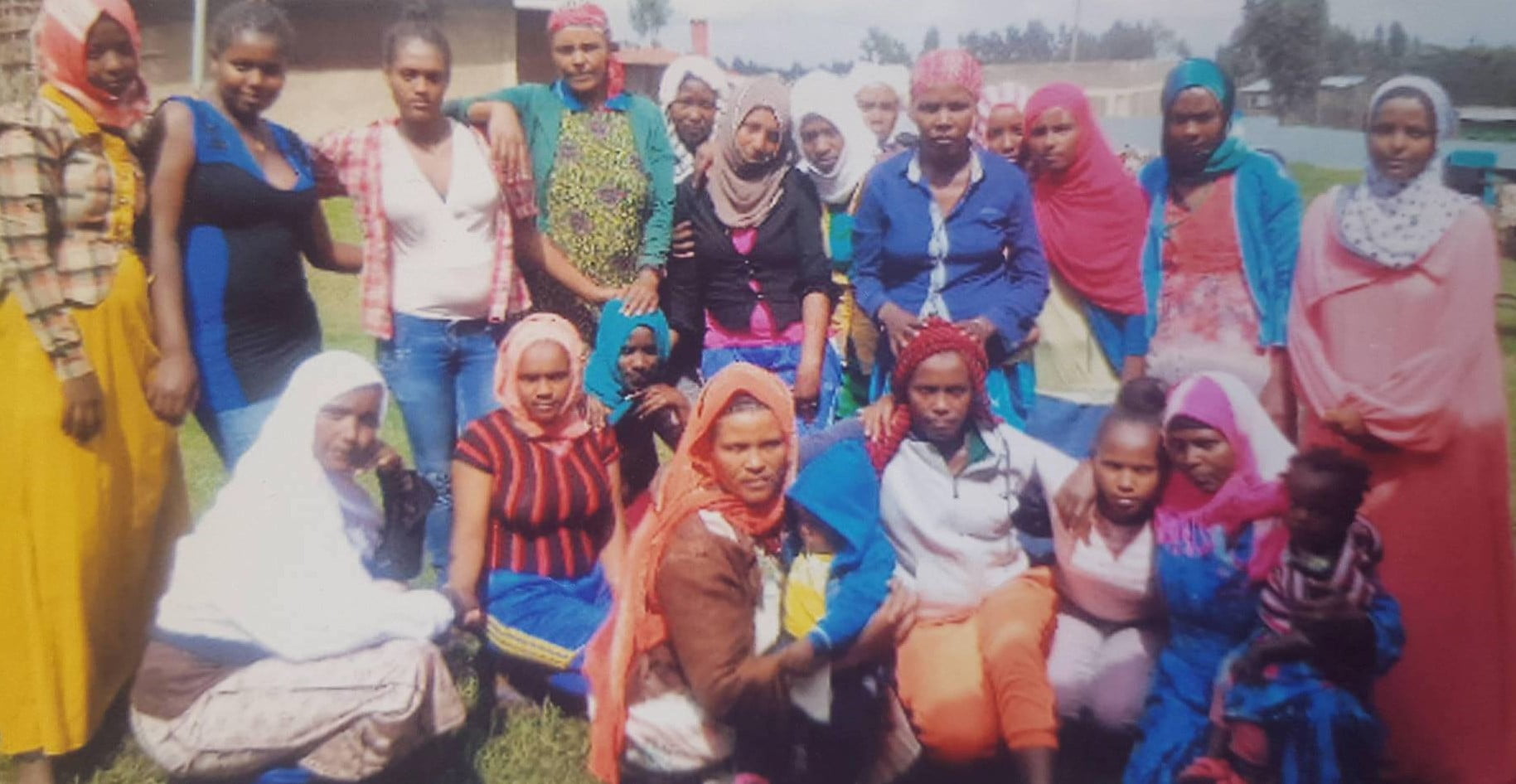 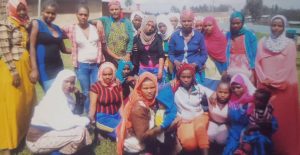 Among the thousands facing criminal charges in the wake of the SoE are these group of women in Assela town.

Addis Abeba, August 22/2017 – On Friday August 04, members of the Ethiopian parliament have reconvened after having been called off their summer recess. Of the three topics they reconvened to discuss was the lifting of the ten month old State of Emergency (SoE), first declared on Oct. 08 2016.

Briefing the members of parliament (MPs) on the need to lift the SoE, Defense Minister Siraj Fegessa, who is also the secretariat of the command post established to oversee the implementations of the SoE, said that the country was experiencing a return to normalcy as compared to the months and days prior to the declaration of the emergency decree, hence the need to lift the SoE. 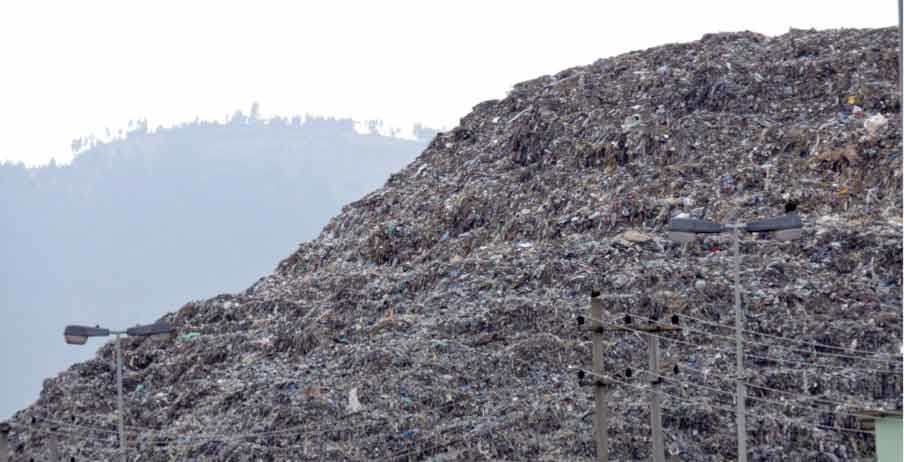 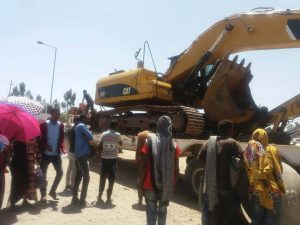