Two failed political experiments in forty-three years – what will be the next experiment?

Addis Abeba, Oct. 10/2017 – The existence of various ethnic groups within a sovereign state territory presents a positive potential for constructive social, economic, political, and cultural collaboration and partnership that could be a force for building an enduring national political structure benefiting all citizens. On the other hand, however, ethnic identity, and most importantly its interpretation, could be vulnerable to political manipulation by those holding political power to serve as a rationale and justification for exclusion and dehumanization of the “other” and eventually for the unleashing of organized violence. In almost all cases of such violence, the development of a well-constructed narrative that amplifies and exploits the perceived or real differences to the point of dehumanization is a premeditative launching pad for violence and war against a particular group or groups. 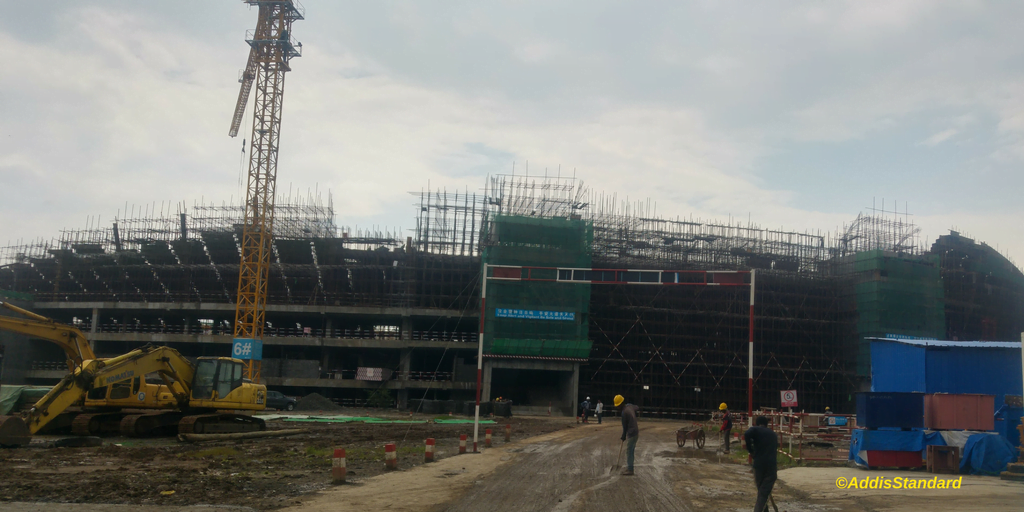 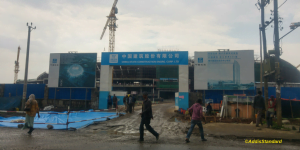