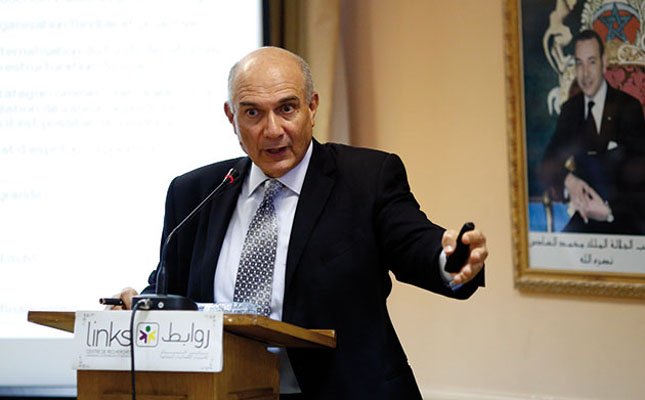 Addis Abeba Nov. 21/2016 – A project to build a mega fertilizer production facility has been launched by Prime Minister Hailemariam Desalegn and King Mohammed VI of Morocco on November 19. An agreement for the building of the plant was signed by Morocco’s state-owned phosphate mining company OCP-SA and the Ethiopian Ministry of Public Enterprises at King Mohammed VI visit. OCP-SA will invest 2.3 billion USD between the years of 2017 and 2022 to for the building of the plant in Dire Dawa.

The Project is said to be part of Ethiopia’s plan to be a self-reliant producer of fertilizer by 2025.

According to Mostafa Terrab, head of OCP-SA in its first phase the plant will produce 2.5 million tons/year of fertilizer by 2022 while nearly 3.7 billion USD for the total investment of the project. By 2025 an additional investment of 1.3 billion USD is expected to reach a total capacity of 3.8 million tons/year of fertilizer.

The plant is named Dire Dawa Fertilizer Complex and will produce fertilizer made from Ethiopian potash and ammonia gas, as well as OCP’s phosphoric acid, taking full advantage of both countries’ complementary natural resources. AS