“A truck transporting illegal immigrants from Malawi, suspected to be Ethiopians, was stopped at the Mussacana weight bridge in Tete, and 64 people were found dead. Only 14 survived,” the senior official, who asked not be named, told AFP. 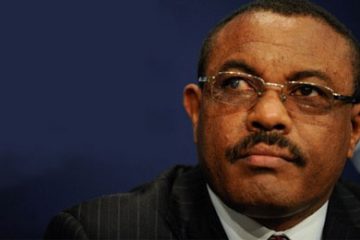