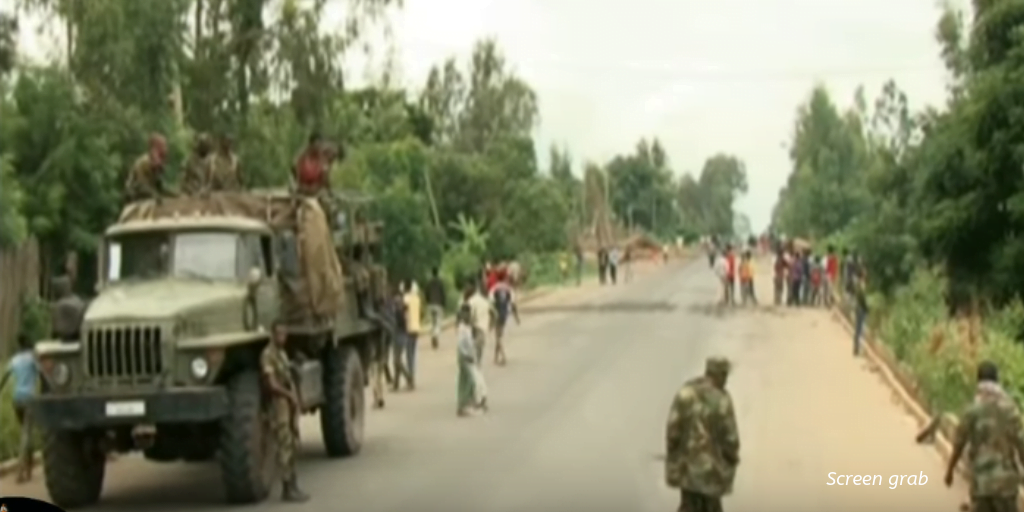 Addis Abeba, July 23/2019 – In an evening bulletin broadcast yesterday, the South Radio and Television Agency, the regional broadcaster of the Southern nations, Nationalities and People’s Regional State (SNNPRS) said the work of security in the entire regional state has been placed under a federal command post.

The statement hasn’t been released by the federal government as yet, but the broadcaster said in its breaking news last night that the command post will temporarily take over the security from the regional administration to “ensure peace and security, make ways for a stable regional leadership, help answer the people’s demands peacefully and according to the law, and endure the rule of law in all areas of the regional state.”

The statement blamed “forces” who were “imposing their own wills” and sabotaged people’s legitimate demand, emotionally misled the people and caused “deaths, destruction, looting and displacement,” which in tern led to paralysis within the regular security apparatus of the regional state.

The decision came in the wake of a crisis that claimed the lives of dozens, displaced nearly 500 civilians and caused a substantial property damage following the July 18 deadline of a unilateral declaration of the Sidama statehood by members of the Sidama community and activists.

Official figures of causalities are not available yet, but leaders of the Sidama Freedom Movement (SFM), an opposition party, claim up to 60 people are killed so far.AS