The ongoing World Economic Forum today debated on how best to maximize social and economic returns, increasing private sector investment and reaping benefits from leapfrogging within the continent.

According to WEF in the past years transportation, energy and communication investments contributed substantially more to per capita growth in Africa than structural policies.

Policy impediments that resulted in lack of the private sector engagement in Africa were blamed as one of the prime obstacles for the sluggish infrastructure development in Africa.

Ed’s note: Addis Standard has an exclusive interview with Donald Kaberuka regarding fundings by the AfDB  to  Ethiopia’s Great Renaissance Dam. The full story will be published in the next print edition of Addis Standard.

Africa in the world economy - from Tigers to Lions? Not without quality education

The Mali crisis: a continental menace 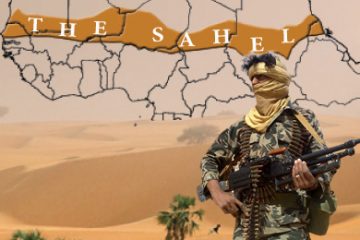