Ethiopian Public Health Institute (EPHI) has so far conducted 1013 laboratory tests, 66 of them within the last twenty-four hours, out of which the three new cases were tested positive for the virus. All three have travel history abroad.

According to the the Ministry the confirmed cases are a 30 years old and 36 years old Ethiopians men who arrived on March 24 from Dubai in the same flight. “Both of the patients were in a mandatory quarantine at the designated place,” the Ministry said. “Upon developing symptoms, they were isolated and tested positive for COVID-19.”

The third patient is a 60 years old female Ethiopian resides in Addis Abeba, but arrived on March 15 from France. “She was in a follow up and upon the development of symptoms, reported to the hotline service and laboratory test confirmed positive for COVID-19. “All of the patients are under treatment in the designated treatment center.”

Currently, there are twenty-one (21) cases in the treatment center of whom two of the patients are in critical condition. Two Japanese who tested positive for the virus were transferred to their country while two cases have recovered but are still kept in isolation as a precautionary measure.

Last night, the Ministry of Health said that a 24 years old woman who was announced as being positive for the virus on March 25 was cleared off after three successive laboratory tests returned negative. She was the 16th individual who was thought to have tested positive after displaying symptoms of Severe Acute Respiratory Illness. 24 medical professionals who were isolated after coming to contacts with the woman are also expected to return to their duties. AS 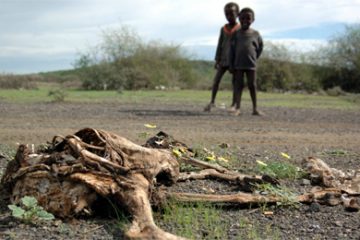