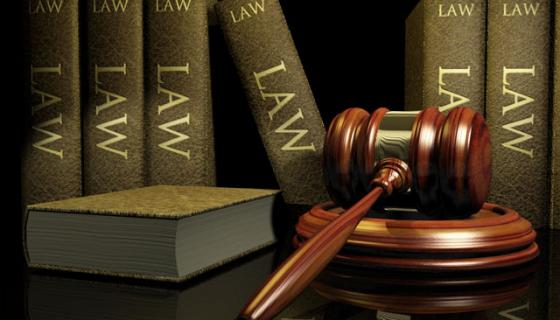 Accordingly, prosecutors alleged that the 22 individuals under the file name of the first defendant Dereje Alemu Desta, are suspected of inciting violence and causing damage to properties in West Wollega zone, Biqiltu Ankora primary school, in Western Ethiopia, on Dec. 14 2015. The suspects were acting up on instructions they have received from senior members of the banned Oromo Liberation Front (OLF) based in Kenya and Norway.

Prosecutors further allege that the first defendant Dereje Alamu has traveled to Kenya in 2014 to receive training and financial support from OLF and returned to Ethiopia through the border town of Moyale in 2015. Charges also include allegations that Dereje Alamu has received instructions from Dr Degefa Abdisa of the Norway based OLF before coming back to Ethiopia to recruit the 21 others charged with him.

Defendants are expected to present their preliminary objection during the next court hearing adjourned for November 25th.

Since the start of widespread public protests in November 2015, there has been an unprecedented surge in the number of individuals facing terrorism charges in Ethiopia. Currently, another group of 22, including prominent opposition member Bekele Gerba (pictured), first secretary general of the opposition Oromo Federalist Congress (OFC) are facing charges of terrorism. Several other opposition party members and journalists are also appearing in court after being charged with the country’s infamous Anti-terrorism proclamation (ATP).