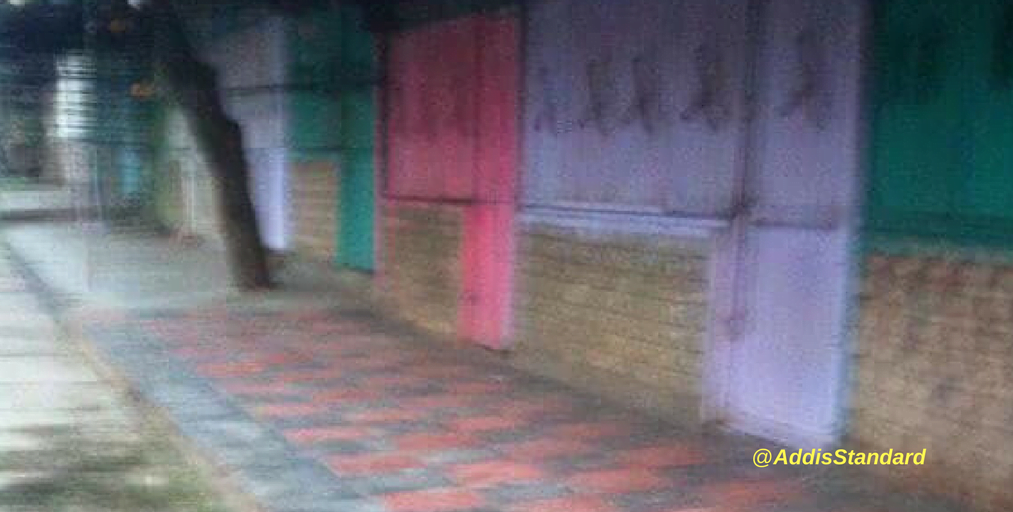 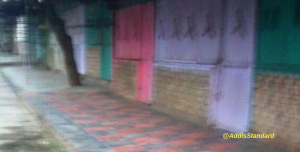 Several businesses in Ambo city, 120 kms west of the capital Addis Abeba, have spent a second day closed off for business, according to these pictures received exclusively by Addis Standard. This is the second time in just a month that residents of the city decided to close their shops and businesses in protest. 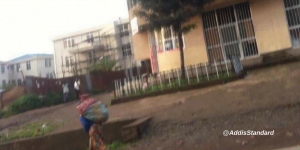 The first time when similar protests happened was in mid-July 2017. Several businesses have closed their shops and transport to and from the city was disrupted. It was a response to a newly introduced presumptive tax that saw a significant tax increase in category “C” tax payers, which consists small businesses with an annual turnover of up to 100,000 Birr. 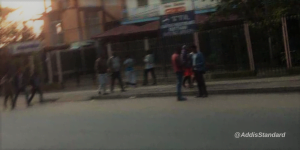 This time, sources on the ground say many of them are protesting against both the tax increase and the imprisonment of leading opposition party figures such as Bekele Gerba, Gurmesa Ayano, and Merera Gudina, all from the leadership of the Oromo Federalist Congress (OFC), which has a solid support in Ambo and its environs. Many also say that they are protesting against the bad treatment of these opposition leaders in Jail. 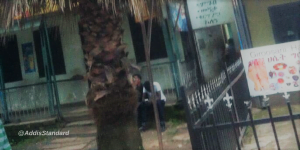 The Oromia Regional State public relations head, Addisu Arega, said several times that the newly introduced presumptive tax was being reviewed and complaints were responded to; but residents deny and say the new tax law is being rigorously pushed on them. 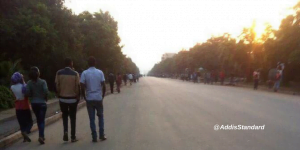 In addition to Ambo, other reports indicate that several businesses in cities and towns in west and north Showa, such as Woliso and Guder, continue closing their shops in protest. Transport services both from and to these cities and towns as well as within are also experiencing disruptions, leaving commuters with no choice but dare long journeys within the cities on foot. AS