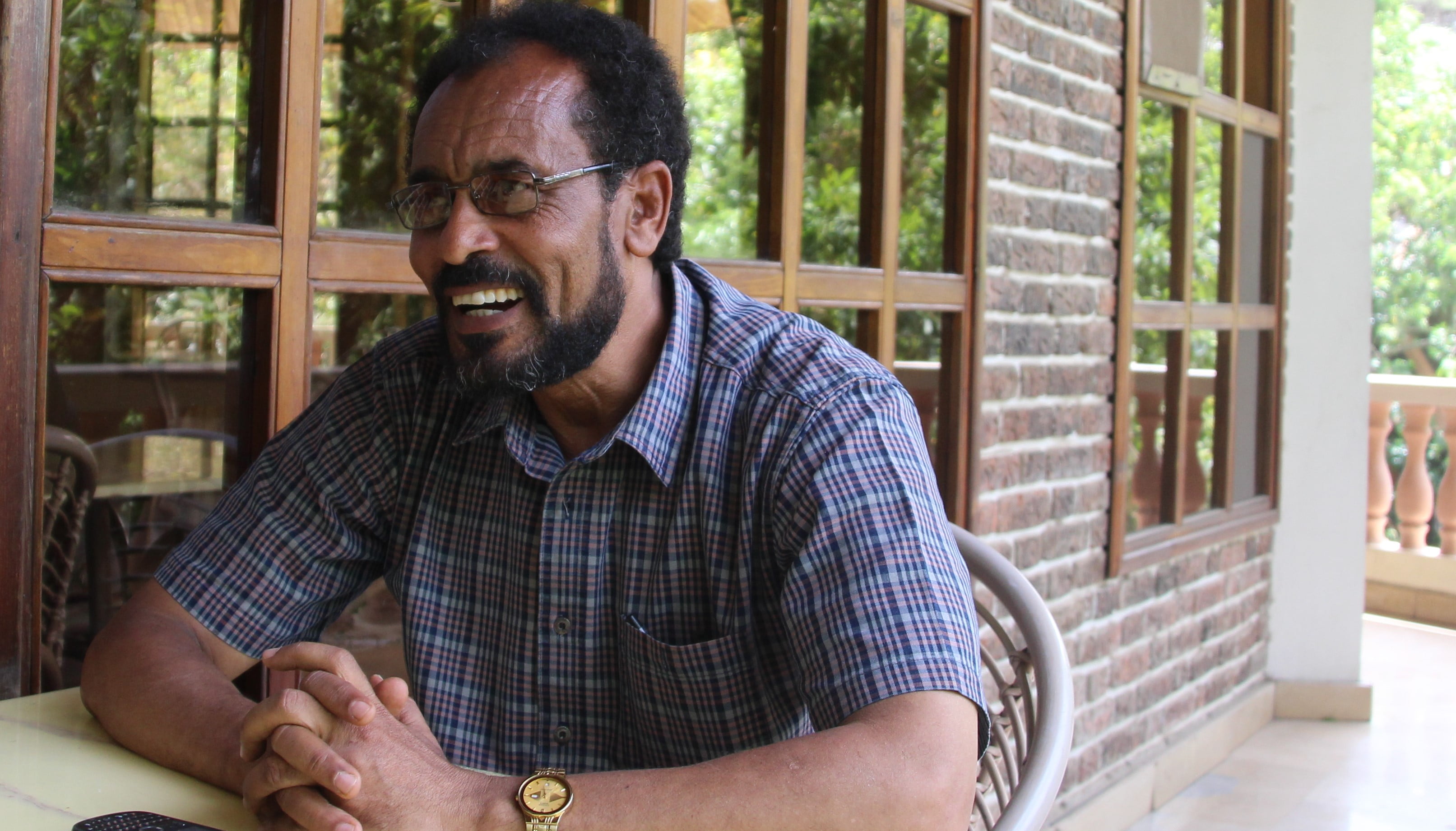 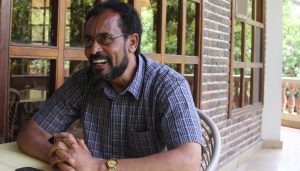 Addis Abeba, July 13, 2017 – In what was seen as a key decision involving the high profile terrorism charges against 22 mostly opposition party leaders and members, the federal high court 4th criminal bench has today acquitted five of the 22 defendants, reduced the terrorism charge against Bekele Gerba to crime charges, and ordered the remaining 16 to defend terrorism charges brought by the federal prosecutors.

Among the 17 who will be defending both terrorism and criminal cases are high profile defendants including Bekele Gerba and Dejene Taffa, first secretary general and secretary general respectively of the opposition Oromo Federalist Congress (OFC).
Defendants Chimsa Abdisa Jaffer (aka Dejene Abdisa), Firaol Tola Dadi, Getachew Dereje Tujuba, Ashebir Desalegn Beri, as well as Halkeno Qonchora (The 7th, 9th, 10th, 13th and 22nd defendants respectively) were acquitted of all charges against them.  Please click here to get the full list of the defendants.

Sixteen of the 17 will now begin defending charges of terrorism under Art. 7/1 of Ethiopia’s infamous Anti-Terrorism Proclamation (ATP).

The terrorism accusations these 16 defendants are facing deals with “Participation in a terrorist organization.”  The proclamation states that “whoever recruits another person or takes training or becomes a member or participates in any capacity for the purpose of a terrorist organization or committing a terrorist act, on the basis of his level of participation, is punishable with rigorous imprisonment from five to 10 years.”

In the case of Bekele Gerba (pictured above), the court ruled that he should defend not the terrorism charges he was originally accused of, which includes Art. 3/1, 4, and 6 of the ATP, but article 257/A of the 2004 Criminal Code.

However, although Bekele Gerba can apply for a bail, he is facing sever accusations under the main section of “Violence against the national state”, which includes, among others, “outrage against the constitution, obstruction of the exercise of constitutional powers, and armed rising and civil war.”

The voluminous 80 plus pages of document, which the judges began deliberating this morning and proceeded to this afternoon, is a critical part of the judges’ long awaited decision in a trial which was largely seen by many as one of the politically motivated trials  against opposition members. The charges were first filed at the federal high court in April 2016, in the midst of a fast spreading anti-government protests in Oromia regional state.

All the 22 defendants were first accused of being, among others, agents of the Oromo Liberation Front (OLF), a rebel group labeled by Ethiopia’s ruling party dominated parliament as a terrorist organization, and inciting members of the public during the 2016 yearlong anti-government protests in Oromia regional state.

Analysis: Addis Abeba: A city struggling under the weight of its failures triggers fresh minefield