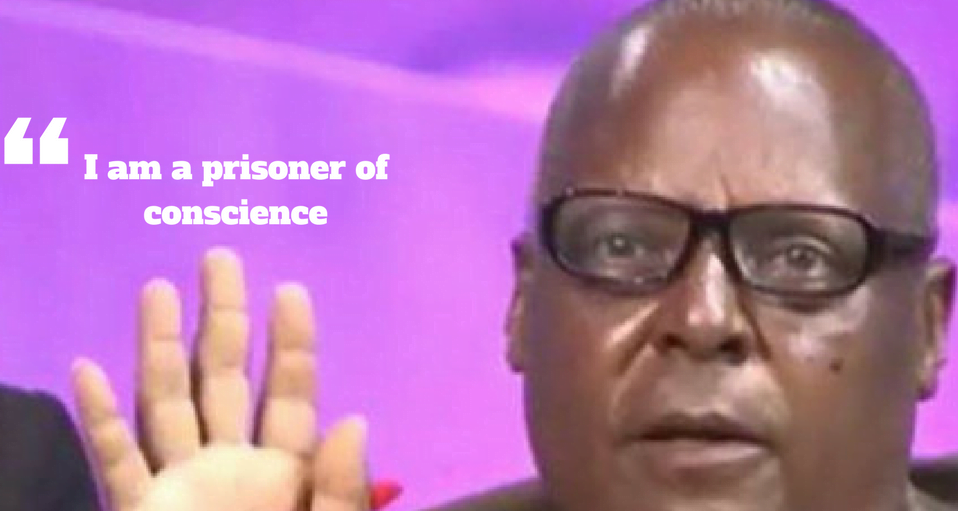 The court also rejected the other request from Dr. Merera asking the multiple criminal charges against him to be seen separately from the terrorism charges against two foreign based media organizations, OMN and ESAT.

According to Ethiopia’s proclamation no. 699/2010, a proclamation to provide for the protection of witnesses and whistleblowers of criminal offences, “witness protection is applicable with respect to testimony or information given or investigation undertaken on a suspect punishable with rigorous imprisonment for ten or more years or with death without having regard to the minimum period of rigorous imprisonment.” This proclamation also states that witness protection will be applied “where the offense may not be revealed or established by another means otherwise than by the testimony of the witness or the information of the whistleblower; and where it is believed that a threat of serious danger exists to the life, physical security, freedom or property of the witness, the whistleblower or a family member of the witness or the whistleblower.”

However, Dr. Merera, facing multiple criminal charges including an attempt to “violently overthrow” the constitutional order, told the court that he was a “prisoner of conscience” who is put to trial for merely “speaking up for the rights of the Oromo people, the rights of Ethiopians, for my struggles for justice and equality and a functioning federal system” . His defense team also objected the court’s decision to refer the request for legal interpretations at the House of Federation.

And according to Dr. Tsegaye  R. Ararssa, of the Melbourne Law School, there is no need for witness protection “until the prosecutors demonstrate how the case threatens the safety of witnesses.” “To be given the list of witnesses is a fundamental right of all citizens”, he told Addis Standard in an e-mail, adding “it is part of the procedural right to confront one’s accusers.

Dr. Tsegaye is of the view that the court is taking it to HOF not because there is a “need for constitutional interpretation” but rather “to drag the proceedings and make the defendant suffer; and subject the case to be “tried” politically in a political house, i.e., HOF.”

Dr. Merera is facing three criminal charges: an attempt to violently overthrow the constitutional order in contempt of Ethiopia’s criminal code article 32/1 (a & b) which carries a sentence of life in prison up to death; an offense violating article 12/1 of the current state of emergency, which is punishable by up to five years in jail; and an act of disobeying article 486/b of the criminal code by giving a false and damaging statement about the government to a media, which carries a sentence of up to three years in jail.

The court has previously rejected Dr. Merera’s initial preliminary objection against all charges, and his right to a bail.

The court adjourned the next hearing on July 31st.