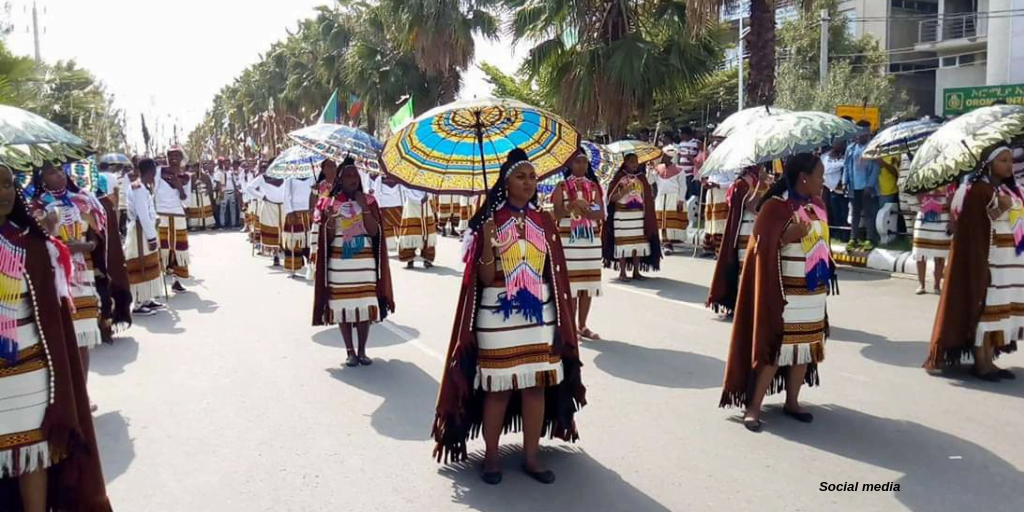 Addis Abeba, August 29/2019 – A statement released by the National Electoral Board of Ethiopia (NEBE) said the referendum to decided on the Sidama people’s request for a regional state status will take place on November 13/2019.

According to the statement, which carried details of communications that took place between NEBE, the Council of Southern Nations, Nationalities and People’s Regional State (SNNPRS), and concerned stakeholders, NEBE has passed a decision on the following five points with regard to the referendum:

NEBE has prepared and sent to SNNPRS Council a referendum implementation roadmap which will cover the period between August 26 and November 20/2019, with a date to hold the referendum set on November 13.

NEBE, will commence,as of September 18, preparing and coordinating joint security roadmap together with federal, regional and zonal security apparatus and will hold subsequent discussions on its details in the run up to the referendum.

The Council of SNNPRS will finalize the legal, administrative and property division framework with regard to the future of Hawassa city, the capital of the southern regional state; as well as a framework on the protections of the rights of other nations living in Sidama zone until October 03/2019.

According to the statement from NEBE, the Board received the letter from SNNPRS Council requesting it to facilitate the referendum on November 21/2018. Accordingly, in a discussion NEBE held following the completion of its Board members, it has, on July 18/2019, outlined preparatory steps to be taken to hold the referendum including by the Board itself.

Based on this steps, NEBE has sent a letter to SNNPRS Council asking the Council to provide written clarifications until July 26 on the following three pertinent issues:

In the event that the results of the referendum affirm the Sidama people’s request for statehood, a clear roadmap outlining the rights and relationships as well as questions of property division between the future Sidama regional state and SNNPRS with regard the city of Hawassa, which is currently serving as the capital city of both SNNPRS and Sidama zone.

To provide detailed security roadmap on coordinated ways of works between federal, regional and zonal security apparatus, and

A roadmap outlining clear administrative details on ways of protecting the legal rights of other nations living in Sidama zone after the referendum was held.

However, in a letter sent to NEBE on July 26, SNNPRS Council requested the Board for an extension of deadline due to current pressuring circumstances and the nature of the requests made by NEBE, some of which requiring thorough legal reflections, public discussions and preparation of new laws. The Council’s letter to the NEBE also mentioned as another factor that the entire regional state was under a command post.

Accordingly, after various consultations, NEBE notified SNNPRS Council on August 06 that it has extended the deadline from July 26 to August 21/2019. Based on that, in a letter addressed to NEBE on August 22, the Council of SNNPRS stated that it was still unable to provide the clarifications requested of it by NEBE. However, it assured the Board that the Council would approve and provide all the necessary legal and administrative clarifications before the referendum. Today’s decision by the Board has therefore included another deadline for the legal and administrative clarifications to be submitted on October 03 and the date to hold the referendum on November 13/2019. AS