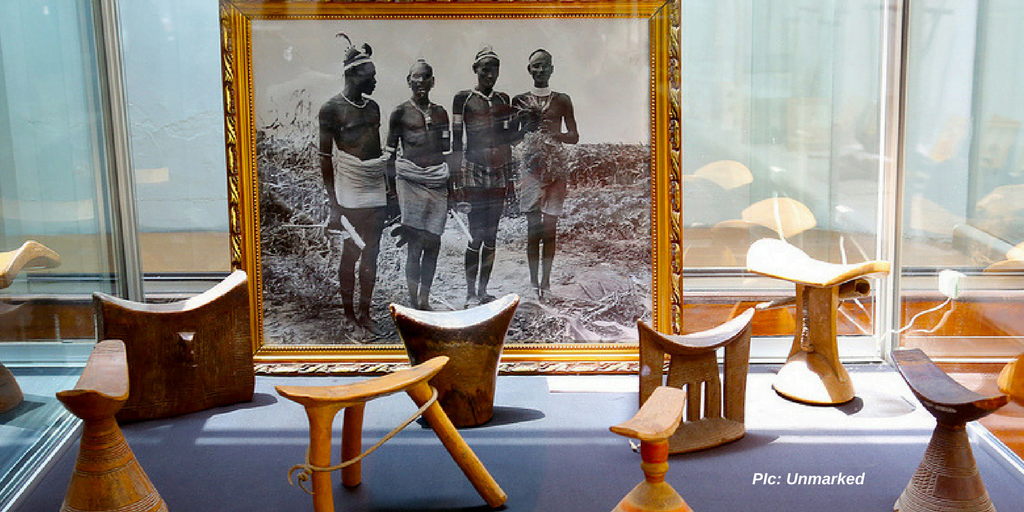 Addis Abeba, December 19/2017 – I have followed Hewan’s call for the need to decolonize Ethiopian studies and the follow up discussions it generated with interest. The reactions to Hewan’s call are a far cry from anything that inspires confidence about the urgency of the project. (Please see follow up opinion pieces here, here and here).

All the same, the whole discussion strikes me as odd that it proceeds by glossing over a fundamental question that needs to be answered and clarified from the outset than simply taken for granted; namely, the place of Ethiopia in western intellectual history. The result is this curious animal called ‘Ethiopian Studies’, which none of the contributors seem to be sure of, much less whether or not it needs decolonization.

The need for a working definition of what one means and understands by Ethiopian Studies becomes even more evident in view of the fact that both the proposal for decolonization and the skepticism of such project are launched by having the likes of Said’s Orietalism and Mudimbe’s Invention of Africa as the salient referent points. It is important to point out that the reason behind the success of Said and Mudimbe is first and foremost their success to locate the place of the Orient and Black Africa in the history of western imagination of the ‘other’. In the case of Orientalism, what Said successfully show is that the reason and explanation for the west’s almost obsessive preoccupation with the Orient is the closeness of the latter to the west, a threatening closeness at that. Hence Europe’s need to come to terms with such cultural and intellectual threat. In the same way, in one of his incisive pieces about J. Conard’s, Heart of Darkness, Chinau Achebe rhetorically wonders whether the near obsessive preoccupation of Europe about blackness have to do with some deep seated anxiety of the west about itself.

Any discussion of Ethiopian Studies, much less one, which is about, whether or not the field stands in need of a radical deconstruction, needs to start by answering the above fundamental question. That is not the case right now. Hence the confusion and awkwardness in the way the discussion is proceeding right now. So here are what I believe important questions that need to be addressed if the discussion has to proceed in any meaningful way worth our while:

Was Ethiopia too distant and isolated, throughout its long history, to occasion anything like an ‘urgent theory of the other’, as the infamous saying of Gibbon, that “…the Ethiopians slept near a thousand years, forgetful of the world by whom they were forgotten,”, suggests?

If that was the case, that is, Ethiopia being too distant and isolated for most of its long history from the west, what explains the long standing tradition of European scholarly interest and preoccupation on Ethiopia, such as evident in the European version of Ethiopian studies, which is the subject of this discussion?

Does unpacking the notion of ‘Ethiopian exceptionalism’ reveal something that demonstrate that European treatment of Ethiopia has been significantly different from Orientalism or Europe’s Invention of Africa, thereby rendering ‘Decolonization of Ethiopian Studies”, suspect, if not downright, a mot project?

What is the role of the ‘Semitic-Northern center’ versus ‘non-Semitic periphery’ divide in European imagination and representation of Ethiopia?

I believe a working proposal no matter how tentative on these questions is important to push this discussion forward.  AS

Ed’s Note: Kindeneh Endeg is a historian working for the Institute of Ethiopian Studies (IES). He can be reached at kindemesk@gmail.com

AS Exclusive: "We need to bring Prince Alemayehu's remains back. We want him back "- Poet Lemn Sissay