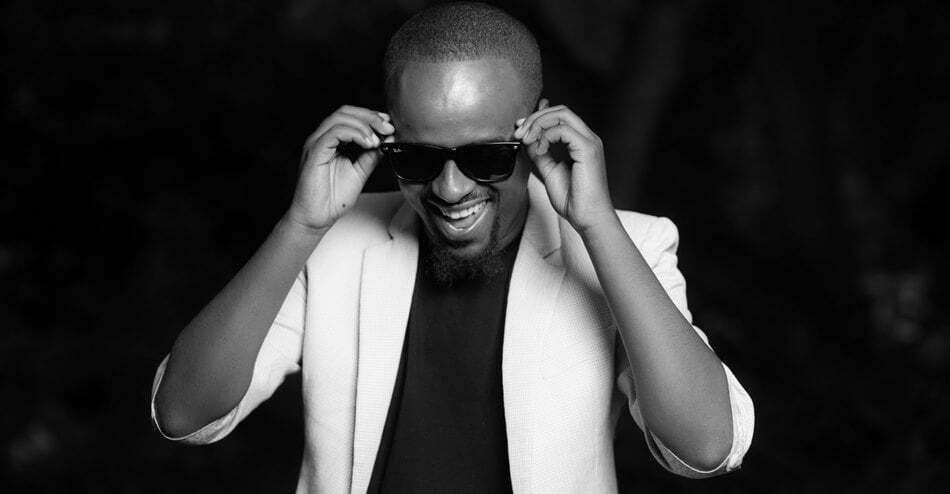 Interview: “My persona as an engineer and a musician is quite different” Sami Dan

Reggae singer & songwriter Samuel Berhanu’s debut album is entitled “Keras Gar Negeger” (Speaking with oneself). Samuel Berhanu, who goes by the stage name Sami-Dan, is a graduate of the Addis Abeba University (AAU) in Construction Technology & Management in 2001. He is an Engineer by profession but music has been his passion for as long as he can remember. In September 2016, Addis Standard’s Mahlet Fasil interviewed Sami Dan on his debut album. Excerpts:

Addis standard – Can you explain to us the genesis of your artistic life? And the roads you have taken?

Sami Dan – Music has been my passion as long as I can remember. I started like most artists singing to neighborhood friends when I was a child with a homemade guitar my close friend, Rezene, helped me make. As a performer, it all began when I was in high school playing in a group called Eldan Band. After five years of playing together, I stopped singing live when I joined the AAU and started to write songs. A couple of tracks from the album were written during these times, roughly 12 to 13 years ago.

After graduating from AAU, I joined Hasset Acoustic and played for three years while also singing with Sydney Salmon and Imperial Majestic band for the last one year and a half. I learned a lot about reggae and Rastafarianism from this band, although I am not a Rastafarian.

By 2014 I started my own band along with my close friend, brother, and producer of all tracks, Andy Bete Zema, and released a promotional CD containing three songs.

AS – You are trained in Construction Management and you are an engineer by profession. But you have also a creative soul which leads to a career in music. So what is the relationship between those two selves?

Sami Dan – The two fields share my passion for both professions. Luckily I found a company called Life Consult PLC which allowed me to pursue both passions of mine in a way where I do not have to sacrifice or jeopardize either one. It is really wonderful to be given a platform where I get to work on both things; I doubt that most artists have the same opportunity. My persona as an engineer and a musician is quite different due to the nature of the professions and the traits they require.

AS –  What can you tell us about your band and your first album, Keras Gar Negeger

Sami Dan – It has been a long journey to get to this point, and I sincerely hope this will not be my peak but the beginning of my professional career in the music industry. All those years spent playing with different bands and working in the studio was to launch my career and I believe I have achieved that.

I worked with another producer and completed one album years ago but unfortunately, that album could not be released to the public for numerous reasons. So in a way, this may not be the first album I have made.

When that album failed, I had to stay calm, remain strong and patient and start working on a completely different album with Andy. The final production of the album took four months but like I said some songs are more than a decade old since they were written when I was a university student. They say everything happens for a reason, so I am not mad or disappointed my first attempt at releasing an album didn’t make it because everything turned even better at the end.

AS – Could you enlighten us on the idea behind the peculiar album title Keras Gar Negeger ?

Sami Dan – We had a reason to call the album Keras Gar Negeger  the obvious reason being I had to think within and talk to my own self during the writing/creative process and also reflect on my personal life and write about my experiences, lessons learned and encounters in different aspects of my life. I also believe the ideas and topics raised in the album will eventually make listeners look in the mirror and assess who we are as a person, where we need to be, what needs to be done and what we must do. I am sure everyone that has heard the whole album very well has at least talked to himself/herself at least once.

AS – How was it received by the public?

Sami Dan – The response has been overwhelming, to be honest. We took the late Eyob Mekonnen’s, album as a reference. His album took over a year to be heard well and receive the recognition it deserved. Fortunately enough ours didn’t take that long and I think social media increased the pace.

AS – Where do you do draw inspiration? What stirs your creativity?

Sami Dan – I start from myself to write songs. What I have seen, noticed, felt, think, lost, loved, feared and dream of. If you really sit down and think about these things, the ideas/topics are countless. There is a lesson in our day-to-day lives; music shouldn’t always be about love songs like we are seeing these days. Our life is much more complex than that. I love to write songs when it rains, I don’t know why but rain really gets my creative juices flowing.

AS – As a young artist who is involved inside, (and I would assume you have performed in various places throughout the country) how do you see the music scene in Addis Abeba and in the wider country?

Sami Dan – I think there is a redundancy on the current music scene. Everybody sounds the same, looks the same and sings about the same thing. If music is driven by the market instead of what the artists envision, I don’t think we will get to come across songs that we will cherish for decades. I am against those who sing for fame, money and everything in between.

AS – What do you think is the road ahead for you both artistically and personally?

Artistically, in 2009 Ethiopian Calendar we will be focused on doing live shows locally and internationally.  We are getting offers from different countries which have lots of Habesha community. We have also been selected to play at an international music festival called Sauti Za Busara Festival which takes place annually in Zanzibar from Feb 9-12 2017. The organizers are looking for funds to finance performing artists’ expenses. Once they complete that, we will announce our participation.

I have many songs already written, so we will be getting in the studio and work on the second album as we do not want to wait seven or eight years to release it.