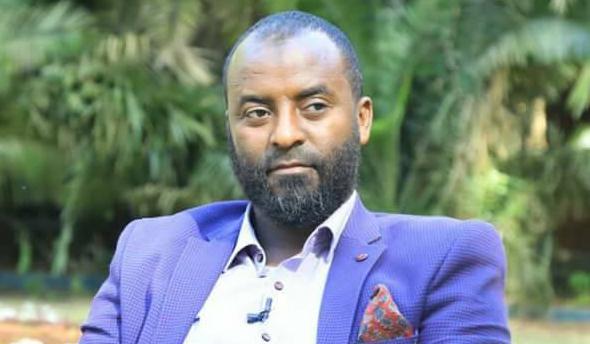 Addis Abeba, July 03/2017 – Twelve members of Ethiopian Muslims who were in Saudi Arabia on Hajj and Umrah pilgrimage were detained by the Kingdom’s security on Thursday June 29, according to friends and family members.

The detainees include Ustaz Abubeker Ahmed (Pictured) and Ustaz Yasin Nuru, prominent members of the Ethiopian Muslim Arbitration Committee, a committee formed by the Muslims throughout the country in the wake of the 2011 rift between the government and Muslims in Addis Abeba.

However, as the initial rift escalated and sustained anti-government Friday sit-ins by Muslims throughout the country intensified, both Ustaz Abubekr and Ustaz Yasin were detained, subsequently charged and tried for terrorism.

During a three year trial marked by several inconsistencies, in August of 2015 each were sentenced to 22 years in prison. A year after the sentencing however both were pardoned by Ethiopia’s President Mulatu Teshome in Sep. 2016. 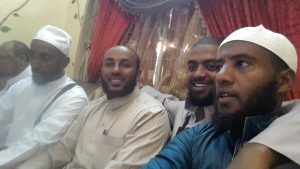 So far, there has been no official statement both from the Kingdom and the Ethiopian ministry of foreign affairs. But according a report on DW Amharic, some of the detainees were already residents of the Kingdom. AS