Of myths and truth

When it comes to nutrition it can be very difficult to tell between what is a fact and what is a myth. Indeed, myths about nutrition have been around for so many years, that most of us have accepted them as facts. For this month I’m encouraging us to be 100% diet craze free!

The truth is skipping breakfast doesn’t help lose weight; it can actually make you gain weight! According to many researches regular breakfast skippers are more likely to be overweight. The main argument behind it? They would most likely be very hungry by mid morning and reach for unhealthy snacks and overeat at lunch and throughout the day. Of course missing breakfast does not necessarily mean you are going to become fat but it is the worst strategy to cut off calories.  The word itself says it: everybody should break- the- fast of the eight hours of sleep and make time for a healthy breakfast also because a healthy breakfast will help kick off the metabolic rate for the day.

There is no scientific evidence backing this myth. Of course, this doesn’t imply that three square meals a day are better than six mini ones, but there is no evidence suggesting mini meals are better for controlling appetite. This is mainly because six mini meals might not take the bite out of your hunger. Unless you are very good at controlling the portion size of your food, eating frequently may actually turn into six big meals and thus into a load of calories. Bottom line?  What is really important is how much you eat rather than how often you eat.

Myth #3: Egg yolks are bad for your heart

Not necessarily. Egg yolk consumption is not associated with an increased rate of heart disease. It is instead loaded with many nutrients: it contains choline, which is essential for the brain, and which will keep you from overeating during the day as they keep you full longer and improve your eye health. It is, however, vital to remember that some people are sensitive to dietary cholesterol, and they should regularly contact their doctor. According to studies most healthy people can consume an egg a day without a problem, just make sure your cholesterol level is less than 300mg.

Myth #4: Late-night calories make you fatter than those eaten early in the day

Calories from foods consumed at night do not magically add more calories than those eaten early in the day and they certainly do not result in weight gain. Calories are the same, no matter when you eat them. Most importantly what you should be considering is your total daily calorie intake and the total energy expenditure, because excess calories will be stored as fat in the long run regardless of day time or night time intake.

Low fat does not necessarily mean low calories. Whenever we see “low”, “free” or “reduced” on food labels it should immediately ring us an alarm. We should check for the number of calories on the label because when fat is taken out from foods something else is added to restore flavor and it is usually sugars. Therefore low fat or fat free foods can be worse than regular full fat foods in regard to weight gaining.

Wrong! Studies show that some amount of caffeine is present in almost all decaffeinated coffee and switching to decaf coffee may not completely free you from caffeine. Infact, in decaffeinated coffee, the caffeine level has been reduced by at least 97.5%. People who frequently consume decaf coffee every day are actually taking the same amount of caffeine in one or two cups per day. Bottom line: Yes, Even Decaf Coffee Has Caffeine. Consume in moderation!

Walking with the clouds 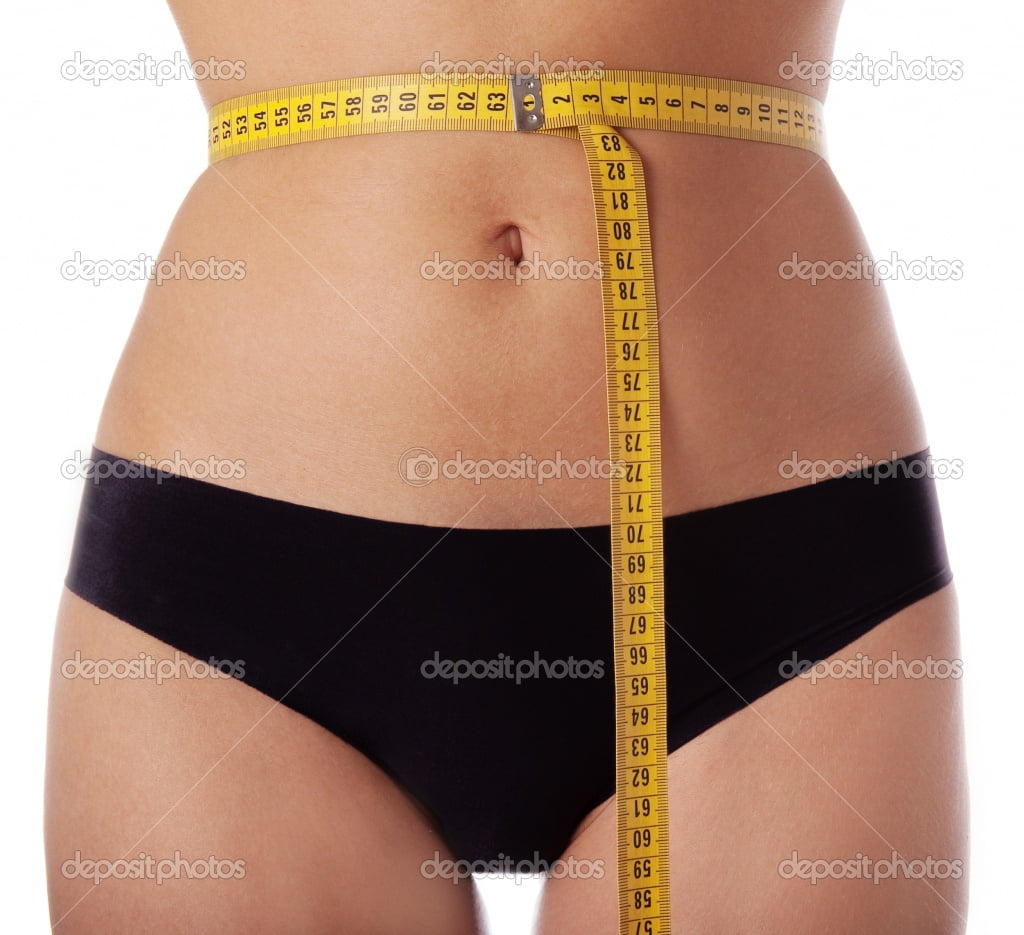 Why the size of your waist matters 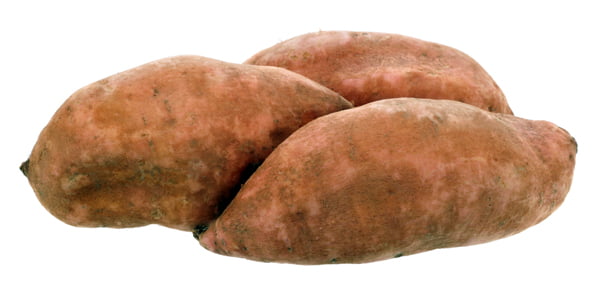 The charm of a Sweet Potato 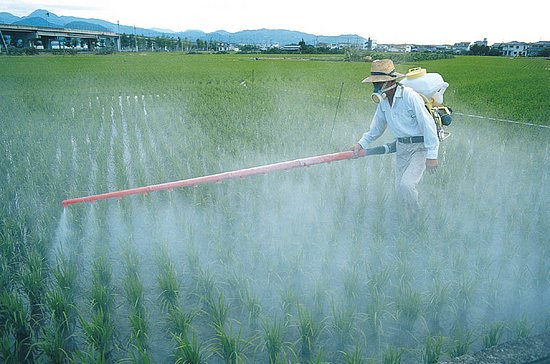