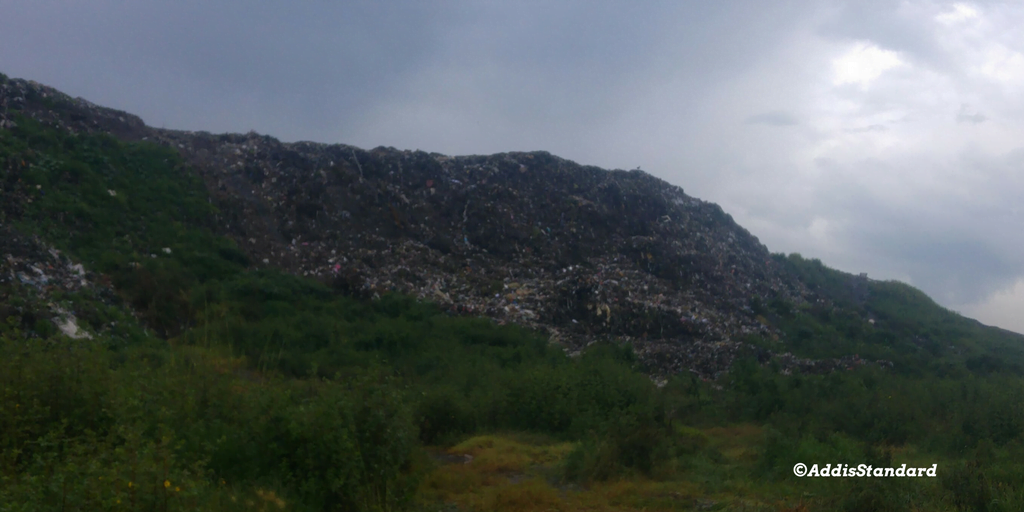 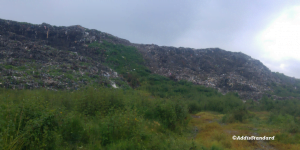 Addis Abeba, September 15/2017 –  On September 14, at around 11:00 am local time, one person was killed buried under a pile of garbage that a collapsed on him.   According to the weekly Addis Fortune, the victim was “Kassahun Fekade, married and a father of six children.” 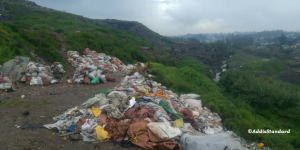 Kassahun was searching for valuables out of dumped materials from the garbage, Chernet Wankara, a guard at a nearby biogas plantation, told Addis Standard.  An old guy named Tessema Teka, who was taking care of his small spinach farm near the garbage, is the only person to have seen Kassahun alive shortly before a pile of garbage fell on him.

“Many people come and search for important materials every time a garbage car comes and dumps new garbage, but today it was only him who was here to search the garbage after the car left to another place,” said Chernet. 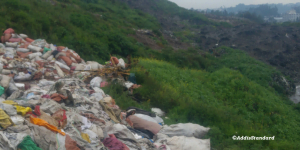 Poor people who live off collecting valuables from fresh garbage dumps are most vulnerable as they risk having the pile of garbage cave in on them.  Ever since tragedy struck the area in March this year, in which more than 120 people were killed when the mountain of garbage collapsed on them, there are no houses at the area. 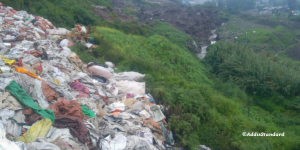 However, people are using the rainy season to farm spinach using the garbage as fertilizer and a contaminated water from the nearby river.

The small spinach farms are owned by different people who live around the area and it’s another way of generating income for them. “They stuff the spinach in plastic bags and take it to the market every time it grows, but it’s planted on the garbage” Chernet told Addis Standard, looking concerned about hygiene issues.  AS