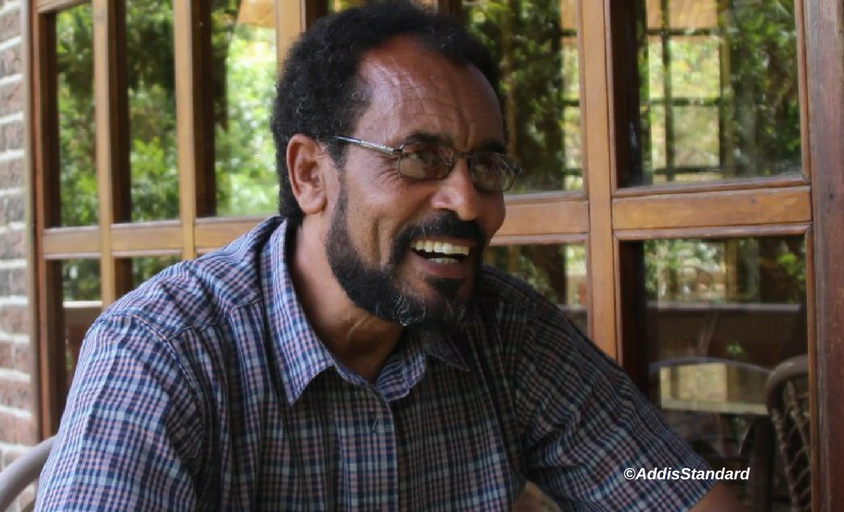 Addis Abeba, February 13/2018 – A day after the Ethiopia’s attorney general said it would discontinue terrorism and criminal charges against seven high profile opposition party leaders and members from the Oromo Federalist Congress (OFC), and on the second day of a region wide strike called by online activists to demand the release, all seven of them have been released within the past hour

The Attorney General’s said yesterdays that it was dropping has all the charges against the even  individuals, including Bekele Gerba, Gurmesa Ayano, Addisu Bulala and Dejene Tafa,  four members of the OFC who were also recently sentenced to 12 months in jain on contempt of court. But it indicated that they would have to serve the 12 months.

The decision yesterday came on the first day of the Oroimia wide strike demanding, according to the activists, the release of political prisoners  and removal of federal army forces form cities and town in Oromia. The strike spread throughout the region as thousands of businesses, schools and civil service offices remained on a standstill.

The online activists said they were calling off the third day strike in the wake of the news of the release.

All the defendants in this file, originally 22, have spent more than 18 months in jail (and 14 months after they were formally charged) when on July 13/2017, the court acquitted five of the 22 defendants, reduced the terrorism charge against Bekele Gerba to criminal charges, and ordered the remaining 16 to defend the terrorism charges brought by the federal prosecutors.

The court’s decision came after Prime Minister Hailemariam Desalegn pledged to release “some prisoners” who are currently being prosecuted and to pardon some political leaders who have already been convicted and are serving their sentences as part of the government’s attempt to create a space for a national dialogue.  AS