Two explosives were found around the departure terminal of the country’s largest airport targeting the hundreds of passengers waiting to fly.

The incident created panic among passengers and caused a delay in flights until bomb disposal experts were able to dismantle the devices, which are believed to have been home made, and cleared the rest of the area for other explosive devices.

It is not clear how the attackers managed to pass the number of security check points at the airport.

A police official told Sudan Tribune that the nature of the attack is under investigation and it is yet to be determined if the attempt was a terrorist attack.

“It is safe now and no more threats. There is nothing to worry,” says a source who requested anonymity.

Airport authorities have placed the international airport on high alert with a heavy security presence. 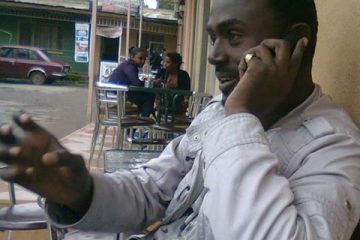