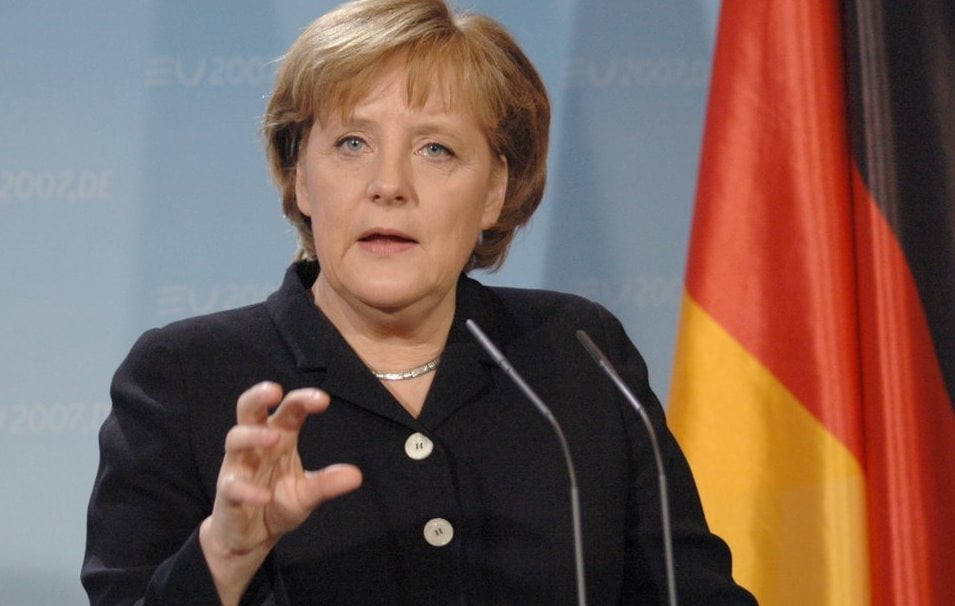 Angela Merkel, the Chancellor of the Federal Republic of Germany, is due in Ethiopia tomorrow “to inaugurate the new Julius Nyerere Peace and Security Building on the campus of the African Union,” a statement from the German Embassy in Addis Abeba said.

The Chancellor’s trip is part of her Africa tour that includes Mali and Niger.  The statement clearly wanted to convey the purpose of the visit; it primarily emphasized her scheduled trip was to inaugurate the new Julius Nyerere Peace and Security Building, financed entirely by the German Federal Foreign Office and built by the Deutsche Gesellschaft für Internationale Zusammenarbeit (GIZ). Accordingly Angela Merkel “will address representatives from AU member states and the diplomatic corps in the new plenary hall of the AU Peace and Security Council.”  She will also meet with Dr. Nkosazana Dlamini Zuma, the interim Chairperson of the African Union Commission, AU commissioners and members of the AU Peace and Security Council.

However, in what seem a mere diplomatic courtesy, Angela Merkel’s “visit will begin with a bilateral meeting with Prime Minister Hailemariam Desalegn followed by a joint press conference.” During her meeting with PM Hailemariam Chancellor Merkel is expected to raise concerns on the use of excessive force on protesters in Ethiopia, lack of political space and deteriorating human rights situation in the country. Issues of refugees and security cooperation will also be highlighted during the discussion.

According to local media report, although the government in Ethiopia extended an invitation for the Chancellor to give a speech at the one party controlled Parliament she is said to have declined the invitation.

Unlike visits by few other heads of state to Ethiopia in recent years, including US President Barak Obama, Chancellor Merkel will meet with selected representatives of Ethiopian opposition parties. She will also meet with representatives of civil society organizations, according to information obtained by Addis Standard.

Angela Merkel’s trip to Ethiopia will not be “business as usual,” as it coincides with worrying security developments in the country.  Her visit also comes as Ethiopia just declared a state of emergency effective as of Saturday, Oct. the 8th. The state of emergency declaration followed recent public protests that gripped most parts of the Oromia Regional State, the largest in the country and continuous, albeit sporadic, protests in Amhara regional state, the second largest states in Ethiopia.

The yearlong protests in Oromia took an intense turn following the death by stampede or drowning of unknown numbers of civilians at the Oromo annual Irreecha (Thanksgiving) Festival on Sunday, Oct. the 2nd as a result of security forces’ act of firing live ammunition, tear gas bombs, and rubber bullets in crowded areas.