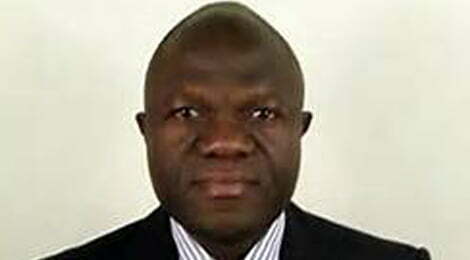 Meta Abo Brewery S.C., a Diageo company, has appointed Baker Magunda as the new Managing Director, taking over from Francis Agbonlahor, who is now the Managing Director for Guinness Ghana Breweries Limited.

“Prior to his new role with Meta, Mr. Magunda held the role of General Manager, Guinness Cameroon, for four years, during which he delivered strong business performance, shifted consumer behavior, and re-invigorated premium core brands towards strong growth”, the statement said, adding “he also developed talent, transformed employee engagement and improved the business’ compliance and health and safety environments. “

“I come in with a lot of positivity to grow our business and grow local talent, and a strong focus on winning,” Meta Abo Brewery S.C. quoted Magunda as saying. Magunda has also held a number of executive and board roles in Africa.