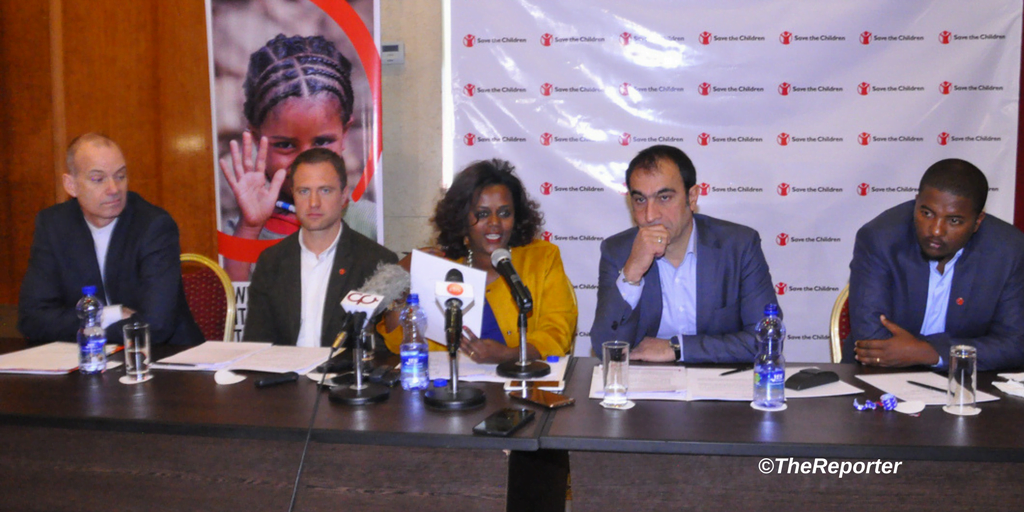 Addis Abeba, December 13/2017 – With the drought and displacements happening en mass in the East African countries the last few years, Save the Children said its main support remained critical to the drought affected areas and refugee camps across the Ethiopia.

In his presentation on the works of Save the Children in the last five years, Roba Halake, Senior Humanitarian Manager for Save the Children in Ethiopia, said that Ethiopia was experiencing the worst drought recorded in 50 years, and the rainfall in 2015 was the lowest since recording began in the 1960s. 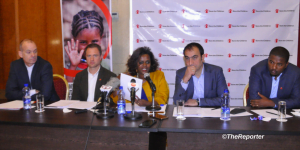 Currently 12.6 million people are in need of emergency food assistance, and 3.6 million children and pregnant women are severely malnourished. A further 1.4 million people are displaced due to shocks of droughts and critical need for food, water, shelter and some non-food items.

According a document presented by Save the Children on Monday December 11, with 852,721, Ethiopia is the second largest refugees and asylum seekers hosting country in Africa, of which more than half of them (494,578) are children. And of all the refugee children in Ethiopia, 47% of them have access to education; whereas the national average for education is more than 90%.

Save the Children has raised $134 million for emergency response since 2015.

After doing the humanitarian works for decades administered by seven member countries of Save the Children: Canada, Denmark, Finland, Norway, Sweden, UK and USA, they merged to come as a single organization in 2012. Until today, Save the Children’s main humanitarian programs remained in areas of Education, Health, Nutrition, Child Friendly Systems & Structures, Child Protection, Livelihood & Resilience, Water, Sanitation and Hygiene (WASH). AS.