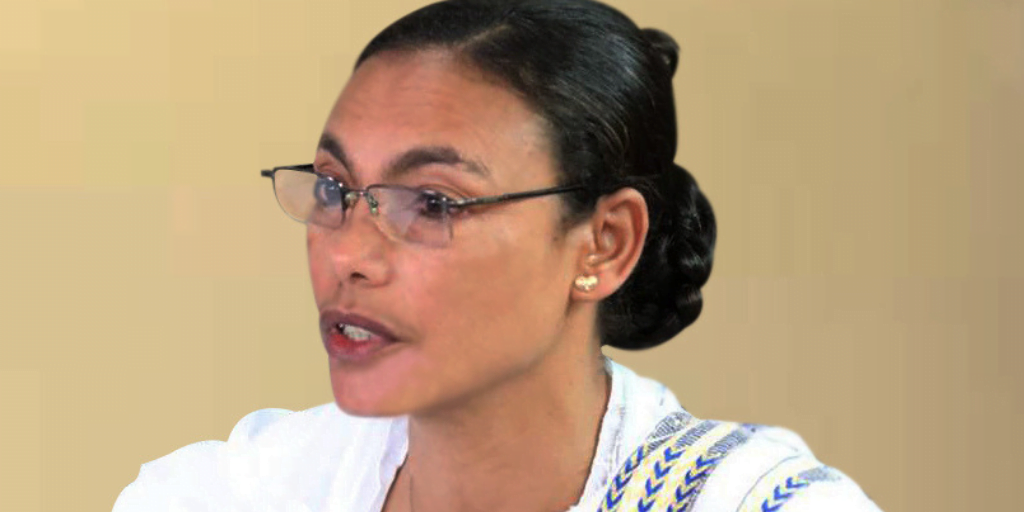 Addis Abeba, May 03/2019 – Earlier this month, several local media organizations reported that tourists traveling to Ethiopia spent, on average, nearly $5,000 during their visit. As great as this sounds, these figures are very misleading.

Proper data collection is essential to develop effective tourism policy and make strategic decisions. After all, accurate data and information are the backbone of making strategic, informed decisions. Unfortunately, it is difficult to make any sound judgements when several reporting bodies release different findings.

Over the past few years, there have been three separate reports published by the United Nation World Tourism Organization (UNWTO), World Travel & Tourism Council (WTTC), and Ethiopian Ministry of Culture and Tourism (MoCT) stating various figures on the performance of Ethiopia’s tourism industry.

While it is good to have several organizations reporting on these matters, it is difficult for stakeholders to determine which of the figures are correct and should be used as benchmarks for future performance. It is key to note that many reporting bodies have their own data collection methods and use various sources to produce their reports.

There is a slight difference in the number of visitors, however, the tourism receipts from both bodies differ by nearly $1 billion. It is important to state that the reporting period by the MoCT is from July 2017 to June 2018, compared to the UNWTO’s period of January 2017 to December 2017.

These differences raise questions about the validity of the two reports and which one should be used to determine the state of the travel and tourism industry in Ethiopia.

These reporting discrepancies by the MoCT continued in February 2018 when the World Economic Forum scrutinized and invalidated Ethiopia’s tourism revenue numbers. WEF stated that actual tourism revenue was $444 million, contrary to the $1.8 billion presented by the MoCT.

Therefore, according to UNWTO figures in 2017 when Ethiopia generated $2.5 billion in tourism receipts, nearly $2.07 billion was accredited to passenger transport by Ethiopian Airlines and only $434 million for travel items.

When calculating how much of the total tourism receipts were spent in-country on passenger travel items, the differences in spending between Ethiopia, Rwanda, and Kenya is clear.

Rwanda and Kenya respectively generated $616 million and $1.56 billion in total tourism receipts in 2017. However, their receipts for passenger travel items exceeded Ethiopia’s $434 million, with $438 million for Rwanda and $916 million for Kenya.

The ratio of passenger travel items to total receipts stand at 17.3pc for Ethiopia, 71.1pc for Rwanda, and 58.6pc for Kenya.

That is why it is concerning when reported figures from the MoCT create confusion and uncertainty about the industry. It was reported that during the first nine months of the Ethiopian fiscal year, the country generated $2.6 billion from nearly 500,000 visitors, with $1.1 billion coming from the last three months.

With these numbers, it means that each traveler visiting the country spent approximately $5,000. It is foolish to believe that travelers are spending over $5,000 during their stay, even when factoring in the average length of stay, which is approximately six to seven days.

The MoCT publishes basic estimates of the direct tourism expenditure based on total international arrivals multiplied by average stay and average daily expenditure. However, more reliable data should be obtained based on consistent and accurate visitor surveys, and by introducing more sophisticated methods that take into consideration the direct and indirect contribution of tourism activity to the national economy.

The introduction of the Tourism Satellite Account by the UNWTO, which is used to calculate contribution from the industry, would help measure the size of economic sectors that are not identified as industries in the national accounts. Tourism, for example, is an amalgam of industries, such as, transportation, accommodation, food and beverage services, recreation and entertainment, and travel agencies.

There is an acute shortage of information on the increasing role of tourism in national economies worldwide. The next step for Ethiopia would be to check the relevance and suitability of this method and adopt it.

So when the WTTC reported that Ethiopia recorded the biggest growth in world Travel & Tourism in 2018 with it’s tourism economy growing by 48.6pc, it is best to remember where these growth figures are actually coming from.

As great as these numbers appear to be, they do not provide an accurate picture of the actual tourism industry. What needs to be identified are the factors that drive tourist expenditure decisions. Verifying data is already a difficult, daunting task in Ethiopia, but it will be even harder moving forward unless changes are introduced.

Numbers sometimes do lie and it is best to take any figures presented to you with a grain of salt. AS

Editor’s Note: David Desta is a Cornell University graduate from the School of Hotel Administration who has been working in Ethiopia for the past several years. He can be reached at destadavid@gmail.com. He tweets at @DavidADesta