Irreecha – The colors, the identity and the pride of Oromo nation

The Oromo nation is East Africa’s largest ethnic group for its cultural, spiritual and social values. In Ethiopia, home to the majority of East African Oromo, the main celebration of Irreecha in  October coincides with the end of the summer rainy season. In a ceremony 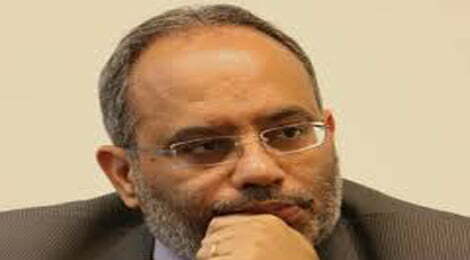 Carlos Lopes Steps Down as Head of UNECA

Executive Secretary of the United Nations Economic Commission for Africa, Carlos Lopes, is stepping down after four years at the helm of the institution; he was tasked with promoting Africa’seconomic and social development, fostering intra-regional integration and promoting international cooperation for the continent’s development. In a statement sent to Addis Standard, the UNECA praised Lopes for being a champion of Africa’s structural transformation through industrialization and having transformed the institution’s role towards becoming a Think Tank of referencewith the uptake of ECA products by member States for policy formulation
rising exponentially. 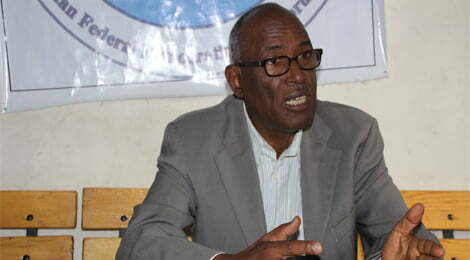 Born in Mekelle, the Capital of the Tigray regional state in the north, GebruAsrat became one of the early members of the Tigray People Liberation Front (TPLF), Ethiopia’s all too powerful member of the governing coalition, Ethiopian People’s Revolutionary Democratic Front (EPRDF). But Gebru left EPRDF in early 2000 following a major split within TPLF in the wake of the 1998-2000 war between Eritrea and Ethiopia. Prior to that Gebru served as the president of the Tigray Regional State from 1991 – 2001 and was one of the top executive members of the TPLF’s politburo as well as the executive member of EPRDF. After leaving EPRDF, Gebru established the opposition Arena Tigray and became its chairman in 2007. Today Arena Tigray is one of the member parties of the larger opposition block, MEDREK.  In 2014, Gebru has published an acclaimed book: “LualawinetEna Democracy Be Ethiopia” (Sovereignty and Democracy in Ethiopia).  Addis Standard’s