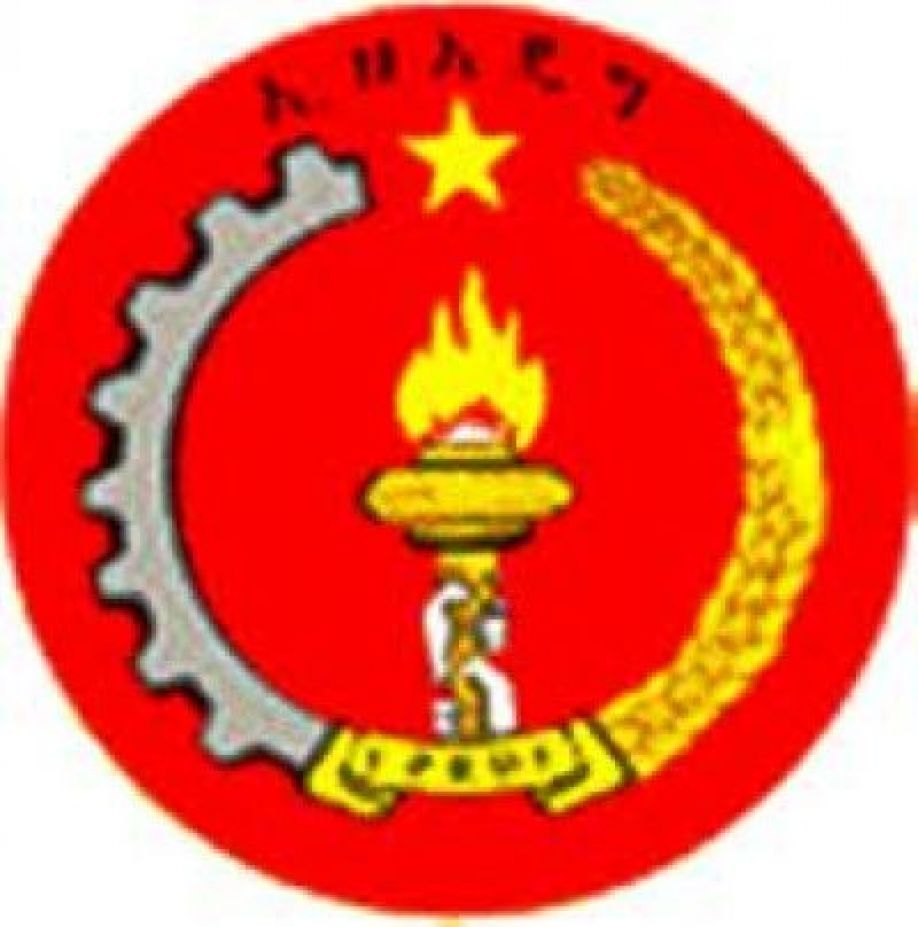 When news of a 100% victory by the ruling EPRDF came out shortly after the May 2015 general elections, everyone scorned the result; it was too stupid to be true. After all, democratic elections in a multinational state home to a near 100 million odd, which Ethiopia is one, were not supposed to be like this. So, the world was right to scorn the results because nowhere in it would similar experiences go down history books unchallenged.

Alas, the ruling party in Ethiopia was not only intoxicated by the victory to see what was in the offing, but it was so sure to get away with it, as it did get away with many lapses of political orders in the last quarter a century.

The reason why the world – not the government in Ethiopia – looked at the results of that fateful election with a sheer horror is because the latter is the author, director and main character of the tragic political drama which eventually dragged Ethiopia to the verge of crisis, yet again. And that election was the straw that broke the Camel’s back.  From north to south and left and right Ethiopians are on the streets screaming their ultimate rejection of a government which claimed to have won a 100% of their votes.

Damage from within and outside

There is damage to be sustained when a rebel-turned-government spoils its political capital to become a bullying dictatorship. In all measures, that is what happened in Ethiopia since the advent of May 1991. A federated state tutored by party manifesto; alternative political parties decimated from inside out with their leading members often jailed, harassed and in some cases killed or simply made to disappear from the face of earth; independent media and civil society organizations persecuted in equal terms as terrorists; and academic institutions and religious establishments coerced to dance to the music of the ruling party. Regrettably, that is Ethiopia as we know it since it was declared the ‘democratic republic of Ethiopia,’ although some would discount the first 10 years as a semi-successful democratic experiment.

The result is that military violence has now become the new language in which the government is using to talk back to the people of Ethiopia.  Judging by the look of events it wouldn’t be an overstatement to say that Ethiopians are betrayed by their own government which has no misgivings to turn into the military to answer their questions and control their dissenting voices.

But there is also damage to be sustained from outside when western allies of a dictatorship sugarcoat their terms of reference to declare a dictatorship “democratic” and continue to engage with it business as usual. (See story here).

Such blunders by the west are driven by several factors. Leaving aside the cliché, this magazine posits two of the often neglected factors.

The first is the burning ambition by Ethiopia’s western allies to showcase how the aid business turned a once poster child of famine into a successful budding state with a seemingly soaring economy. Calls by rights organizations, and most importantly, the people of Ethiopia for the west to use constructive diplomatic leverages to tame the government often fell on deaf ears. Ethiopia’s western allies repeatedly opted to hold their nose about the smelly human rights record and the government’s unbridled control of both the political and civic spaces in Ethiopia. But at the same time they continued pumping taxpayers’ money in the name of aid and lavish a repressive state with undeserved international legitimacy.

The second is the concept of not wanting to face the task of opening the Pandora’s Box during what’s often a constitutionally limited term in office practiced by most western governments. President Barak Obama is leaving office and he was under no illusion that speaking truth to the world that Ethiopia was going down the nasty way was going to do him more harm than good.

The result is that there remains no discourse and platform where Ethiopia’s western allies can use to discipline a government they themselves enabled to grow out of control.

True, Ethiopia is a sovereign state whose independence should not be tampered with but there are international laws, for example, that Ethiopia itself is a signatory to. Sadly no western ally is daring to speak out loud when Ethiopian officials use and abuse these laws the same way they use and abuse local laws. The recent flagrant dismissal by the government in Ethiopia of the kind reminder by the UN Human Rights Commission of the need to allow access to UN monitors to investigate recent killings and rights abuses in Ethiopia is one classic example.

This means it should now be up to the ruling party to stop playing illusory for the sake of PR consumption by the west and propaganda for Ethiopians and start facing the inevitable. That means the ruling EPRDF should admit that the country is really on the verge of crisis and that it and only it is responsible for it.

The truth is that Ethiopians are revolting in the clearest of terms. One need not look beyond what has evolved in Oromia and Amhara regional states over the last ten months where simple, constitutional and even by the ruling party’s lexicon ‘legitimate’ requests by the people of Ethiopia was turned by the government into unimaginable horror.

For a government that deprived the people of Ethiopia any other means to either humble it or talk back to it, this shouldn’t come as a surprise. It is harvesting what it sowed and the least it can do is admit that its way of being a government is not working. If this means dissolving itself, so be it!