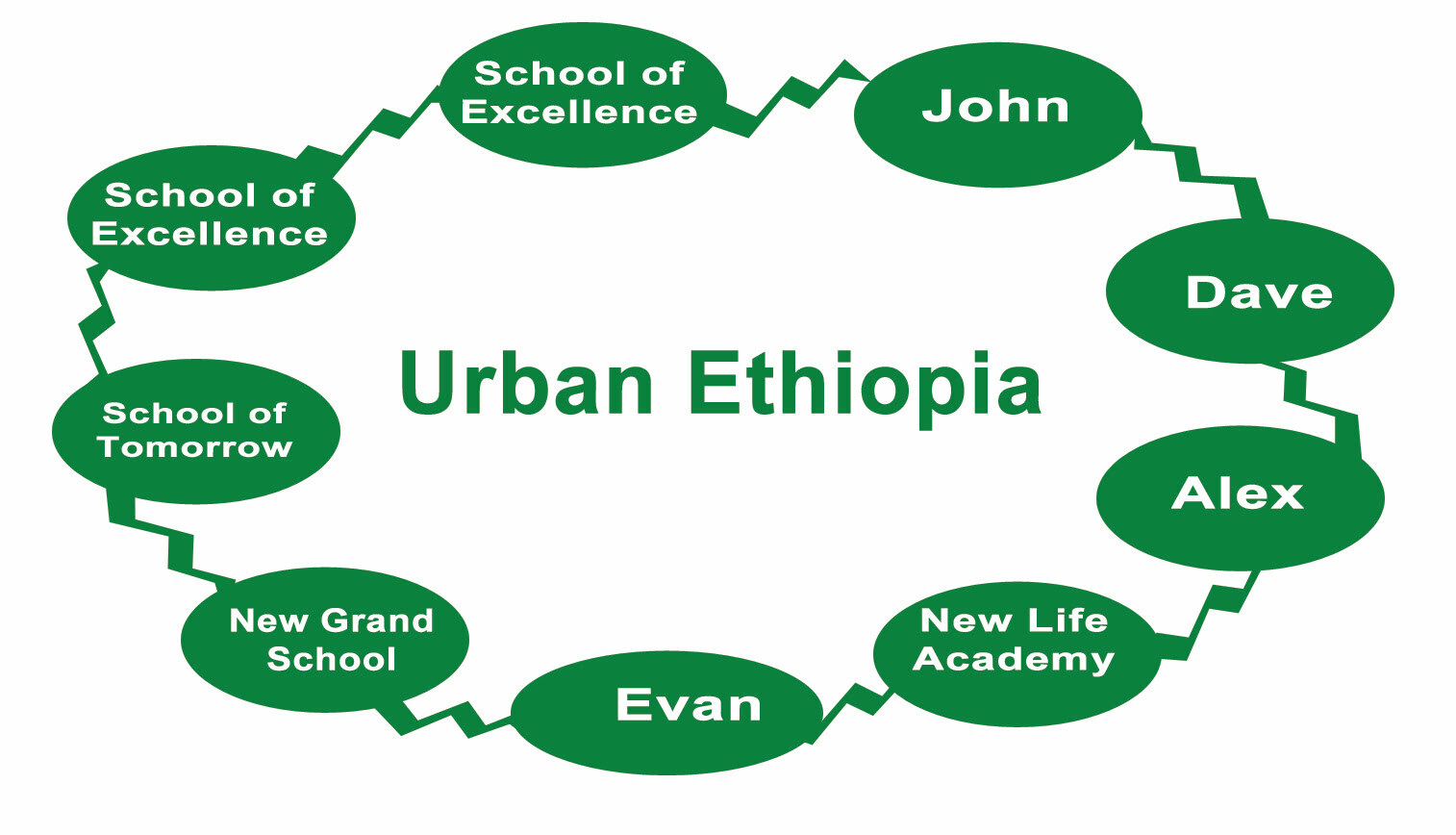 Ethiopians are largely known as conservatives, but  recent trends in urban areas reveal they are every thing but that

Ethiopia, like many other countries in the world, is a land of diverse tradition, multiple languages and ethnic composition. It also prides itself of being the only country in the continent that has its own alphabets, and a unique calendar, and, of course, the only country that has “never been colonized.”

In most cases, its people are proud of the many unique things they think are found only in their country. Unlike other African countries, Ethiopian names share no resemblance with names from any country in the continent; and Ethiopian costumes have less (if not nothing) in common with colorful drapes worn in many parts of the continent. No one knows this better than Ethiopians themselves who proudly preserved this uniqueness for centuries.

But as of recent the connection between Ethiopians, particularly in urban areas, and the pride they take in their tradition seem to have taken a back seat, or in some extreme cases, has come to an awkward end. Nowhere is this trend more visible than in the names and the medium of communications many Ethiopian parents decide to give and talk to their children.

Increasing numbers of private schools where the majority of middle class families take their kids know this better than other businesses. They set the standards for their attractiveness by adopting foreign school names: School of Tomorrow, School of Excellence, New Grand School, New Life Academy, School of Nations, School of Indiana and School of America are to mention few.  They have also adopted English first curricula and the school calendars staunchly observe western holidays. TV and radio advertisements by these schools attempt to lure parents by openly declaring “English only” curricula; billboards show pictures of mostly white foreigners teaching children, and mostly white foreign children studying in their schools.

That they choose English as a medium of communication is okay, but there is more to their attempts to attract future parents using pictures of white foreigners than meet the eye.

“Schools, hospitals and many other service providers such as cafés, boutiques and restaurants use this approach because they know they can sell their products”, said a social psychology expert, “it’s not their fault, it’s the people’s increasing love affair with western culture that dictates the markets.”

Among the middle, upper middle and upper class Ethiopians living in urban areas English, and in some cases French languages, have become household medium of communication between family members. Names like Alex, Dave, John, Rakeb, Emy, Evan, and Tinos are now names in the streets have become increasingly popular. There are evidences that children who have typical Ethiopian names like Konjit, Abeba, Sisay, Wondwoson, and children who prefer to speak with their peers in Amharic are increasingly being subjected to school bullying.

Many kindergarten teachers are prohibited by their school administration from speaking to the kids they care for in Amharic, the national language. A letter written by a management of one kindergarten to the families reads, “I would like to inform you that the school has conducted after school program. The program is held Monday, Wednesday, and Friday from 3:15-4:35 for KG-Grade 4 students.” There was no Amharic translation attached with it.

In public places, it has become increasingly evident that some parents openly discourage their kids from speaking in Amharic or any other native language they might speak. As a result a good number of kids from a well being families speak little to nothing Amharic and have (most likely) no connection with one or more indigenous traditions.

A few years ago, the Ministry of Education has sent out a special directive to all private schools and kindergartens throughout the country prohibiting them from using English and other foreign languages as the sole medium of communication. But according to a principal of a kindergarten in Addis Ababa, families were more opposed to the directives than were private school administrations.

Dr. Taye Negussie, a sociologist at Addis Ababa University and this magazine’s society and economy columnist, has written on this subject in August 2012 edition of this magazine. According to him, such trends are the effects of a “third contemporary period of globalization distinguished primarily by subtle Western domination effected through the ‘soft power’ of the entertainment industry, the global media and information technology.”

But an Indian businessman residing in Addis Ababa told this magazine it was more a matter of a presumed social class than a “subtle Western domination effected through the ‘soft power.’” Many Ethiopians believe speaking English is a matter of distinguishing their class status, according to him. Both explanations are hard to rebuff, but a well organized in depth research is long overdue.

For the parents of the children who are being subjected for school bullying because of their names and preferred medium of communication, there should be nothing more upsetting.