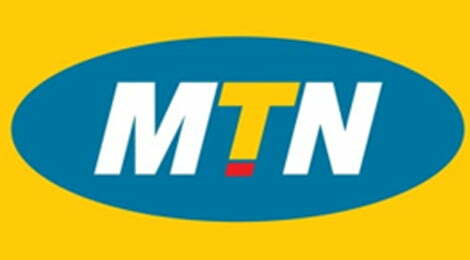 The campaign that is said to celebrate the participation of The Ethiopian Football Team for the 2012 African Cup of Nations (ACN)  that will be held in South Africa is an SMS competition that takes 5 of its winners to the tournament to watch a number of matches covering all their costs.

According to Manger of MTN Ethiopia, Happy-Girl Buthelezi, the SMS competition features an entertaining football related quiz about Ethiopian football, African Cup of Nations as well as facts about the host country South Africa.

“MTN Ethiopia through the campaign celebrates the re-entry of the Ethiopian Football team after waiting for 31 years.” said the Manager. She also added that the campaign aims to incorporate Ethiopian football as part of MTN’s football program and also prompts its brand in the Ethiopian market.

MTN has recently got a trade license to operate in Ethiopia and plans to provide value add telecom and ICT services in the country.

The SMS competition enables mobile subscribers to be part of the campaign by sending text messages to a system then answer a series of multiple choice questions that gets them to receive lottery tickets that will be drown weekly over the four weeks duration of the campaign.

Four of the winners of the weekly draw as well as a highest score of correct answers will make a total number of the winners who will win a free round- trip ticket to the tournament, three nights accommodations and tickets for the opening ceremony and Ethiopia’s opening game in the tournament.

The winners of the SMS competition will be announced in January 10, 2012, the same date when the football federation gets a financial support from the company.

The competition, according to MTN Ethiopia, has legal permits from the National Lottery Administration, Ministry of communications and Information Technology.

The telecom Company operates in 23 countries in Africa, in most with telecom network services and in three with value added telecom and ICT services including Ethiopia. The manager said that the company is seeing in to options of providing its services such as M-agriculture, a service that provides agricultural information to farmers with SMS messages.

“We are finalizing our plans to provide our services in a way that suits best the Ethiopian market, our discussions with government offices such as ATA and ECX helps us in how we can contextualize our products to the needs here.” said the Manager.