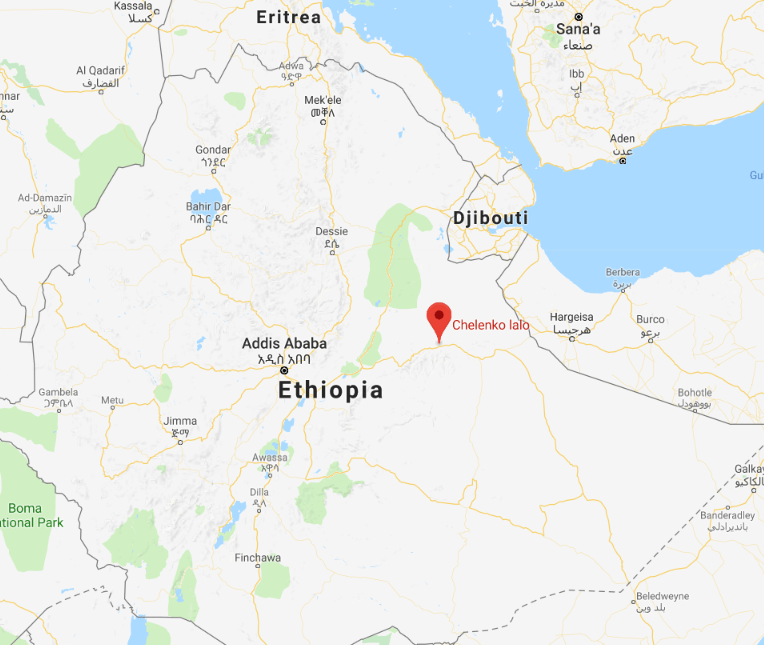 Addis Abeba, December 12/2017 – The number of  civilians killed by security forces in Chelenko town, Meta woreda in east Haraghe zone of the oromia regional state has risen to 15;  more than a dozen were also wounded, many of whom are in critical condition.

According to Addisu Arega Kitessa, head of the Oromia region communication bureau, authorities at the highest level in Oromia region were investigating why and how these killings were “taken against peaceful civilians”. Addisu implicated the role of members of the national defense force but the locals say the killings were also committed by members of the Liyu Police operating in Ethio-Somali regional state and is accused of committing perpetual violence against civilians. According to Abdulatif, a nurse in Dire Dawa hospital who only wanted to be identified by his first name, many of the wounded who are currently being treated at the hospital have “are being treated for gun shots, some of which were from a close range,” he told Addis Standard by phone.

According to Addisu Arega, the protesters in the city have went out to the streets yesterday to denounce the killing of an individual called Ahimaddinnn Ahimad Asaasaa, by members of the Liyu Police.  Ahimaddinnn died on the way to a hospital, which led the town’s people to come out to the streets to protest.

Abdulatif told Addis Standard quoting “some of” the family members of the victims that the “protests were happening with the people of the town chanting ‘enough with the killings by [the] Liyu police’ when all of a sudden shots began to be fired.” According to him, protesters in other parts of the city have then begun blocking roads “to prevent the security forces access to protest areas, but the security forces have dismantled the road blocks using heavy military vehicles while at the same time shooting at the protesting civilians.”

Six people killed on the spot yesterday, according to Addisu. But that number has now risen to fifteen. Abdulatif said  many of the wounded admitted at the hospital “may not survive due to the severity of their wounds.”  Among them were women and children. Abdulatif couldn’t tell the exact number of civilians admitted to the hospital, but Addisu said yesterday that 14 people were wounded, six of whom seriously. On December 09/2017 residents of Babile and Moyale towns in east Hararghe and southern Ethiopia respectively have told the VOA Amharic that there were everyday killings committed by members of the Liyu police. Several pictures showing wounds of gun shots and dead bodies are circulating in Ethiopia’s social media space.

The burial of those who were killed yesterday is expected to take place today and security in the area remain tense.

Meanwhile, two university students were killed last night at Shambu campus of the Wolega University, 305 km west of Addis Abeba, following “fights between the students,” according to Addisu Arega. He said several suspects were detained and were under investigation. Addisu provided no further detail but said he would release further information is due course. 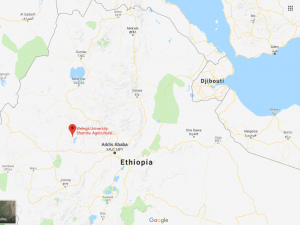 The news comes as students in universities of Gonder & Woldiya in Amhara regional state and Ambo and Haremaya in Oromia regional state began protesting since yesterday in the wake of the killing of a student in Adigrat University in Tigrai regional state over the past weekend as a result of a fight between two students. Officials have not released adequate information surrounding the clear circumstances of the killing of student Habtamu Yalew Sinashaw, a second year management student who was from West Gojam Zone, Dega Damot Woreda, Dikul Kana Kebele of the Amhara regional state. But the news has stirred ethnic tensions in several university campuses. Protesting students also claim that the number of casualties is more than what is admitted by authorities.  A video allegedly showing the protest by Gonder university students has also surfaced.

The protests have continued until today and security forces are being dispatched to the university campuses. AS