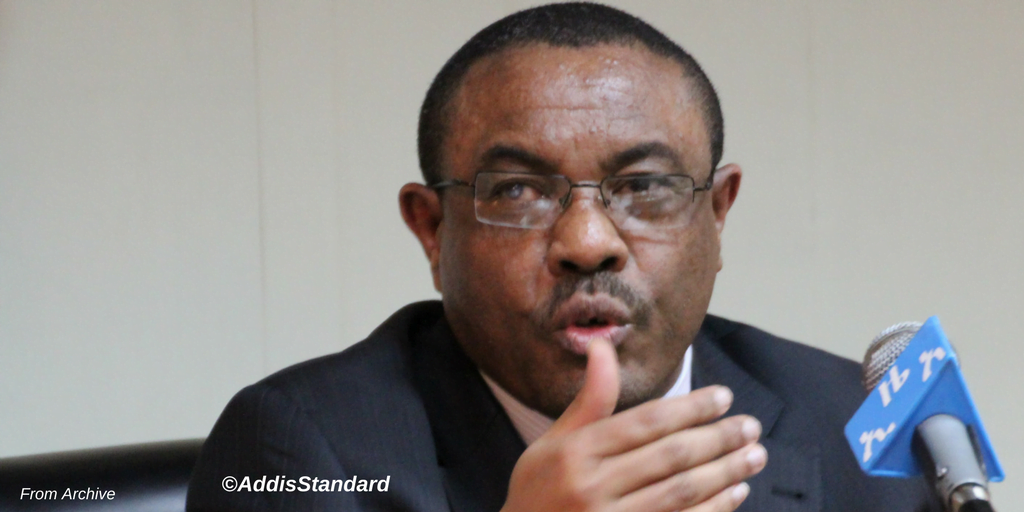 Addis Abeba, December 18/2017 –  Close to eighty people were killed (by official accounts) within just one week in various places located in east and west Hararghe administrative zones of the Oromia regional state, in the eastern part of Ethiopia, pushing the country to the brink of security crisis.

The latest spate of violence began on December 14, barely two days after the killing by the federal security forces of at least 16 civilians in Chelenko, east Hararghe.

Addisu Arega Kitessa, head of the Oromia region communication bureau, confirmed the violence in a statement he posted on his Facebook page. “Starting from December 14, armed men who do not represent the peaceful Ethio-Somali communities have begun mounting attacks in Hawi Gudina woreda [of west Hararghe Zone], Ebsa and Tao Kebeles, killing 29 Oromos.” More than 360 houses were also completely burned, according to Addisu. 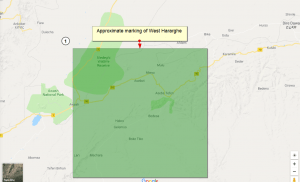 Driven by anger and revenge over these killings, an individual and his cohorts have mounted a violent attack against innocent Ethiopian Somalis who were from Gadullo district, killing as many as 32 civilians, according to Addisu.

But accounts on both the number of causalities and the circumstances vary. A twitter message first received by Addis Standard on the evening of December 15 claimed that 37 Ethiopian Somalis were killed by “militias from the Oromia region”. And the Mogadishu based Daslan Radio claimed in a headline “65 Somalis killed in Ethiopia.”

Following the lead on twitter, Addis Standard contacted three individuals for interviews: two in Mieso town, who have been credible sources of  previous stories on Addis Standard, and one in Chiro (Asebe Teferi).

What is agreed by all is that the killings of these innocent civilians happened on December 15 “inside a single location,” where, according to one of the three interviewees, more than 100 people were “sheltered for fear of their security.”

This violence is preceded by last week’s killing in Chelonko and subsequent “sporadic killings, night time raids, raping of women and girls and abductions of teenage boys by armed forces,” acts, according to our interviewee, which are most of the times committed by members of the Somali “Liyu” forces, who are accused of serious crimes, and other armed bandits who have flourished in the area unchecked. “The Somali communities were worried about revenge attacks, that is why they were sheltered,” he said explaining the reason for the sheltering in a single location of the civilian victims.

Addisu Arega admitted in his post that the atrocious attack against Ethiopian Somalis were led by an individual who lost a brother among the 29 Oromos killed. “It was led by Ziad Teha, the brother of Ahmed Teha, who was a loved member of his community”.

The second source contacted by Addis Standard added that two more men were also among the leading members of the group who committed, in the words of Prime Minister Hailemariam Desalegn, “a mass murder” against the Ethiopian Somali civilians. “I know both of them,” he said on the phone from Mieso, “the wife of one of them was taken by armed men three weeks ago and she was raped and dumped to die. Right now she is recovering in Chiro (Asebe Teferi) hospital. The second man that I know among the group had lost a 13 year old niece last week when she was abducted by a group of armed men. No one knows where she is now .”

The third person who is from Chiro told Addis Standard this morning that he has a business partner staying with his family who escaped the military violence in Hawi Gudina. “We are not able to establish any contact with his family members left behind in Hawi Gudina, there is no power, no internet and no telephone lines since five days” he said.

In an interview with the VOA Amharic Abdurezak Ahmed, head of the west Hararghe communication bureau, said that armed men who have came from the Somali regional state have taken control of two kebeles and were responsible of burning at least 80 houses by Friday December 15.  By the time he gave the interview on Friday, Abdulrezak admitted that the killing in Gadullo has indeed happened but due to lack of communication he could not tell the exact number of causalities.  He referred to armed and organized groups who were responsible of agitating the area. The VOA’s attempts to hear from officials of the Ethio-Somali regional state were to no avail. 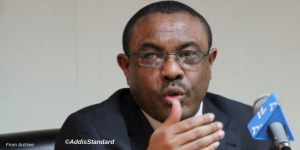 Addressing the nation in a rare televised message in connection with these violent incidents, Prime Minister Hailemariam Desalegn expressed his condolences to the families of the victims. But in what can only be seen as code red, the Prime Minister also said these latest incidents were posing serious danger to the peace and stability of the country.

PM Hailemariam has not been seen addressing the issues in the past weeks, during which ethnic-based violence in various universities located in Oromia, Amhara and Tigrai regional states have left at least a dozen students killed, followed by the death of the sixteen civilians in Chelenko on Monday Dec. 12.

The Prime Minister promised to investigate the incidents along with the regional governments and make the findings public; he also said his government would take appropriate measures against the perpetrators. he said the government and the ruling party would be working together to identify the fundamental causes of these conflicts and called on the public to stand with and support the government.

But several questions remain unanswered. “Who is going to tell us what is happening to the rest of the defenseless civilians in Gadullo? Why were they not protected both by the federal army, the Liyu police and the regional militia forces who seem to be everywhere in the area these days? And who is going to protect us from now on?”, asks our interviewee from Chiro. AS

Opinion: A fresh start to up the ante: The Decolonizing debate and Ethiopia's Place in Western imagination of the "Other"