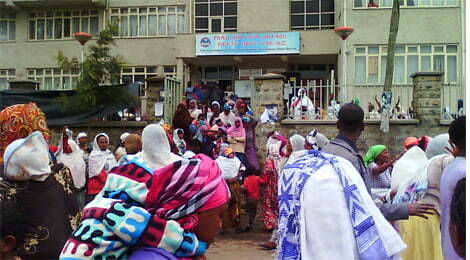 Two police officers, one civil servant and one local resident were killed yesterday in Addis Abeba in an area known to the locals as Hanna Furi, several eyewitnesses said. Administratively designated as Nefas Silk Lafto Kifle Ketema, the area is located in western Addis Abeba. 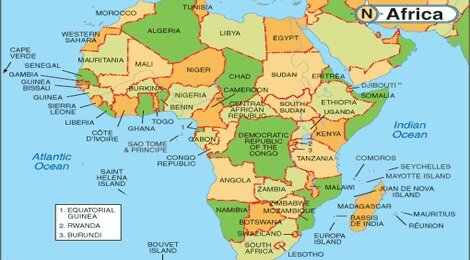 Providence/London – Why are some regions plagued by seemingly endless instability? In the Middle East, one widespread argument, which even the Islamic State expounds, puts much of the blame for chronic conflict on the Sykes-Picot Agreement, the secret deal agreed 100 years ago by France and Great Britain to divide between them the soon-to-be-former Ottoman Empire. According to this view, while the “lines in the sand” drawn by the diplomats Mark Sykes and François Georges-Picot served the short-term interests of the colonial powers, the arbitrary partition of the region spurred a century of violence, organized and otherwise. 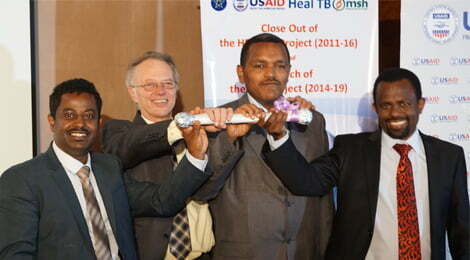 The U.S. Government, through the U.S Agency for International Development (USAID), in partnership with Ethiopia’s Ministry of Health and implementing partners KNCV Tuberculosis Foundation, Management Sciences for Health (MSH) and the World Health Organization (WHO), today celebrated the transition from the HEAL-TB activity to Challenge TB, the US embassy in Addis Abeba said in a statement.